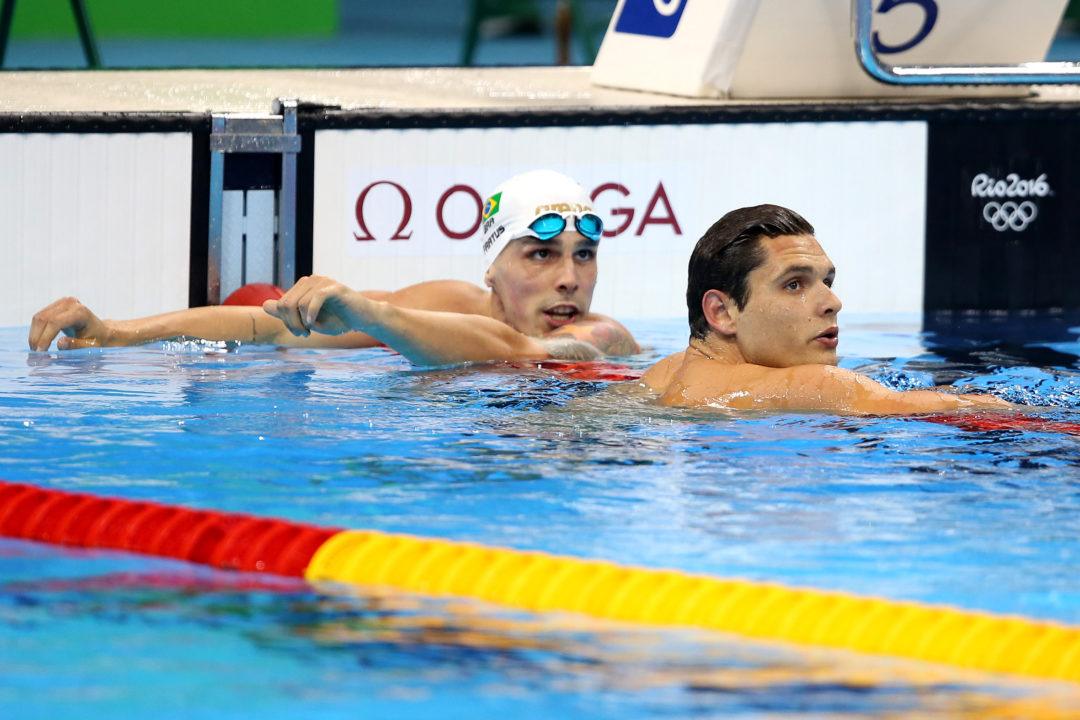 There hasn't been an hour gone by without a meet or event being cancelled or postponed due to the coronavirus. Get the big-picture view of it all here. Archive photo via Simone Castrovillari

As part of the world at large, the swimming community near and far has been severely impacted by the unfolding of the Coronavirus (COVID-19) outbreak. We have seen unprecedented scores of meets and events cancelled or postponed, which would wreak havoc at any time, but especially in the context of entering the final months to qualify for a Summer Olympic Games.

We have kept up with the Olympic-qualifying meet changes as we know them to be, understanding that contingency plans are still being decided and potential alternative routes to Tokyo selection are being paved. In the meantime, however, we wanted to condense the changes as we understand them to keep readers abreast of what the next few weeks may look like swimming competition-wise.

Nations With NO Olympic Trials Changes As Far As We Know
*In alphabetical order; latest updates hyperlinked within text

Australian events are held in Adelaide(South Australia) which has closed its borders to all the other states. i don’t think this will be going ahead. Australian prime minister imposed an Australian six month travel ban to all Australians last night. The Olympics are off for us.

This doesn’t seem to have been kept fully up to date. South African Nationals from 4-9 are on hold.

Nz Olympic trials are going ahead with no spectatora now. However this could change if NZ govt bans large events.

Captain Sós and the Hungarian Swimming Association has plans on how to held the Championships (of course no spectator, limited number of athletes, possible change of venue). The plans are still to be discussed with clubs and epidemology experts. Decision is expected in one or two days.

The Bahamas has not changed theirs yet. It is in June. International travel to meets is cancelled for National Sports teams for now but not that meet as things may change by then.

If test competitions cannot be considered then the best option is the qualifying table based qualification. It is also fairer than the test competitions, and the best and highest-ranking athletes are accessing Tokyo. Just like in Estonia or Finland where 2 A standard is available. If they are more like the Us comes the game ranking.