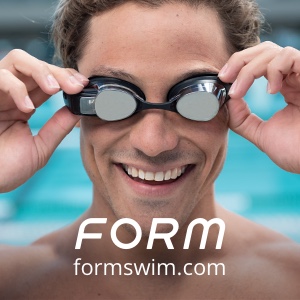 In the super close races in Vegas, London had the fewest close wins and the most close losses.

Caeleb Dressel won 5 total events (and got 7th in a 6th) this weekend in Las Vegas, making him the Championship MVP. How did he feel about his swims?

The inaugural season of the International Swimming League presented some big innovations. These were our favorite innovations.

Sarah Sjostrom says one of the best parts about the ISL is equality between men and women… even in racing. Meaning she wants to start racing the boys

Fish Out of Water: The SwimSwam Podcast, Episode 6: ISL Debrief

Energy Standard were crowned the first-ever champions of the International Swimming League this weekend in Las Vegas. Torrey and John break it down. 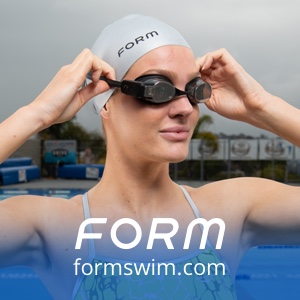 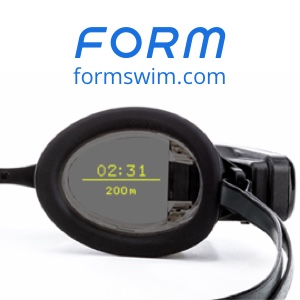 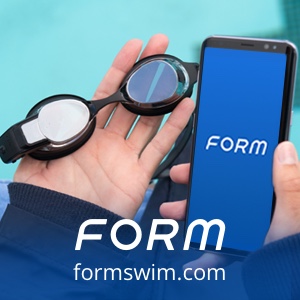