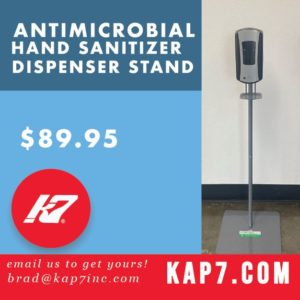 The club has released all of its players and is turning its attention to the 300 members of its youth ranks. The Hungarian league cancelled the remainder of its season on Monday as well.

Mental fitness competition will support Save The Children during COVID-19 pandemic.

A study by a university in Italy has categorized sports into 5 categories of risk for spread of coronavirus infections.

The match pitted the powerhouse Americans against the cinderella Italians for Olympic gold in Rio de Janeiro, Brazil at the 2016 Olympic Games.

Ciara Franke and Taylor Onstott were both selected to the Third Team while Reilly Gallagher and Jessee Ransone were named Honorable Mention.

Sonoma State had a 9-8 record in the 2020 season, led by top scorer and redshirt senior Cassidy Mundt. The program has been discontinued.