Swim of the Week 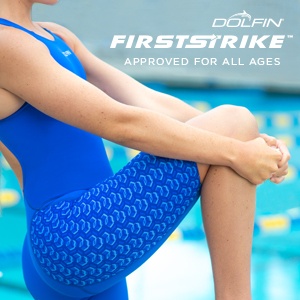 This week in history, we look back at the 2008 Short Course World Championships and a historic swim for Austria – its first Worlds gold medal in swimming.

On April 11, 1980, Rowdy Gaines and Mary T. Meagher each set world records, the bright spot in an otherwise disappointing year with an Olympic boycott. 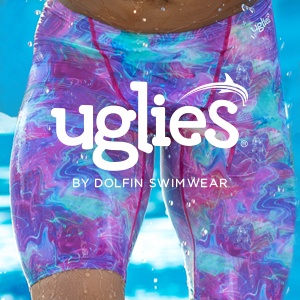 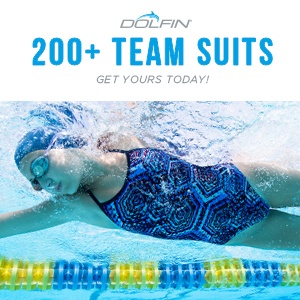 Swim of the Week Swimming News by SwimSwam 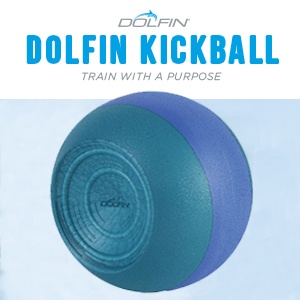