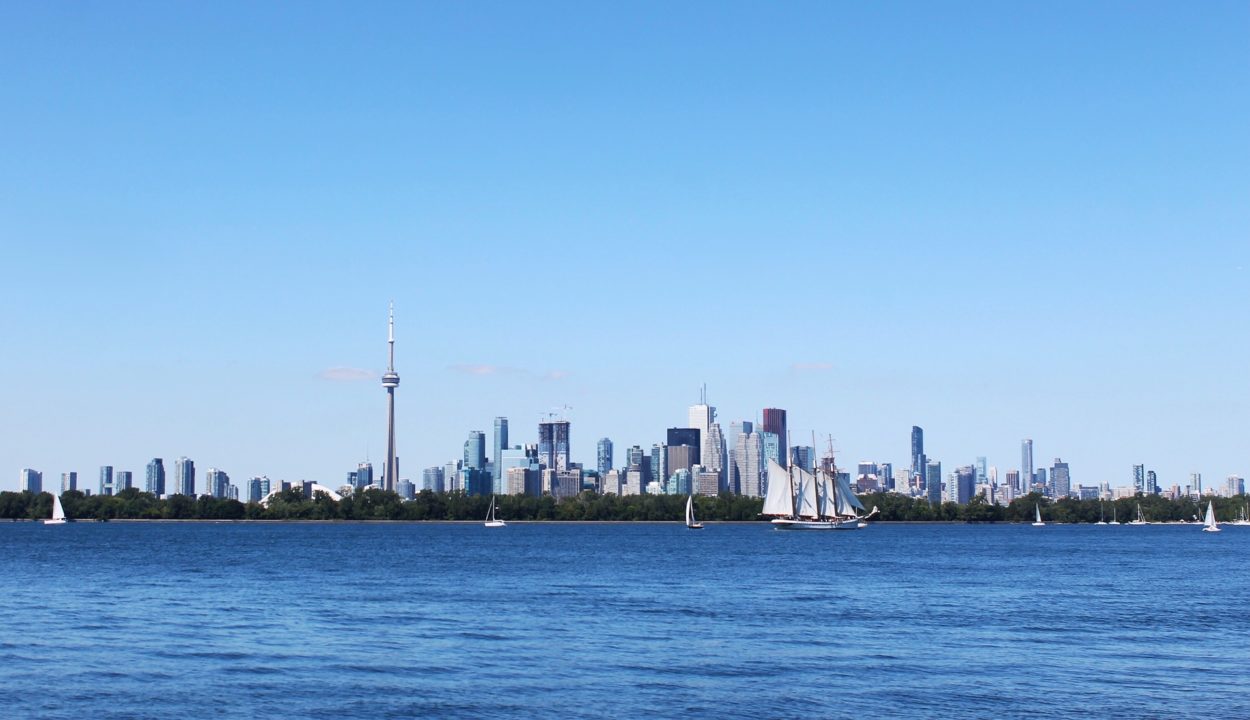 Swimming Canada announced today that the Trials, scheduled for March 5th through April 5th, will be postponed or canceled due to the COVID-19 pandemic. Current photo via PIxabay/Public Domain/

Swimming Canada announced today that the Canadian Olympic and Paralympic Swimming Trials, scheduled for March 30th through April 5th, will be either postponed or canceled due to the COVID-19 pandemic.

In a release, Swimming Canada CEO Ahmed El-Awadi said “With 3,000 to 5,000 people expected to attend daily, our Olympic and Paralympic Trials would grossly exceed the recommendations from Ontario’s chief medical officer. We also recognize that other provinces and cities are restricting access to pools and some athletes will not be able to train and prepare properly. For these reasons, among others, the Trials will not run as scheduled from March 30 to April 5 in Toronto, and all Trials tickets purchased through Ticketmaster will be refunded.”

The full statement, which you can read below, suggests a couple different paths forward, assuming that this summer’s Olympic Games are still held, including simply postponing to a later date, or opting for an alternate way of qualifying if holding a single event proves unfeasible.

Swimming Canada will make a decision by April 21st regarding the status of Trials and other events, including the national Open Water Championships scheduled for April 25th-26th.

In the meantime, Swimming Canada will not hold any other national-level events through at least April 20th, including the 2020 Eastern and Western Championships, scheduled for April 16-19.

As of this afternoon, there were approximately 79 confirmed cases of COVID-19 in the province of Ontario, according to multiple news sources. Ontario’s publicly-funded schools will be closed at least until April 5th.

Olympic and Paralympic Trials, other events to be postponed or cancelled due to COVID-19 concerns

Following Friday’s directives from the Government of Ontario to restrict gatherings of more than 250 people, Swimming Canada CEO Ahmed El-Awadi has confirmed that all national events through at least April 20 will be cancelled or postponed, including the Olympic and Paralympic Swimming Trials.

“With 3,000 to 5,000 people expected to attend daily, our Olympic and Paralympic Trials would grossly exceed the recommendations from Ontario’s chief medical officer. We also recognize that other provinces and cities are restricting access to pools and some athletes will not be able to train and prepare properly,” El-Awadi said. “For these reasons, among others, the Trials will not run as scheduled from March 30 to April 5 in Toronto, and all Trials tickets purchased through Ticketmaster will be refunded.”

The 2020 Eastern and Western Championships in Windsor, Ont., and Saskatoon
April 16-19 will also be cancelled.

Swimming Canada has been closely monitoring the evolving global COVID-19 situation, consulting with team physicians and experts from partner organizations with participant and public safety as the foremost concern.

Senior staff will continue to meet regularly and explore all potential adjustments, including postponing the Trials or cancelling the event and implementing an alternate Games qualification path. Swimming Canada will review all nomination/selection criteria and will communicate an update to these documents once available.

On or before April 21, the organization will make additional decisions regarding the status of Trials and remaining national events for 2020, including the Open Water Championships scheduled for April 25-26 on Grand Cayman.

Swimming Canada has also instructed its provincial sections to cancel all sanctioned competitions from March 16 to April 20. Training and other activities may still be allowed under certain circumstances, in line with the guidelines of local health authorities. Clubs should take all appropriate steps to mitigate the risks associated with the spread of COVID-19.

“The Olympic and Paralympic Trials are our flagship national event of the four-year Games cycle. We recognize that this is a tremendously disappointing decision for swimmers and coaches who have been training and preparing for months and years to be at their best for these trials,” said Swimming Canada High Performance Director and National Coach John Atkinson. “While it was a difficult decision, we have no doubt it is the correct one for the safety of our swimming community and the public at large. We thank our swimmers and coaches for their professionalism and adaptability, and will communicate more details as soon as possible.”

“As an athlete and as president, I understand that this is a difficult situation for everyone affected,” added Olympic medallist Cheryl Gibson, Swimming Canada’s president. “Swimming Canada is committed to ensuring we make every possible effort to prepare the athletes for the Tokyo 2020 Olympic and Paralympic Games. That said, the safety of our participants is always our foremost concern, and we must make this difficult decision in the interest of safety.”

They should just cancel it now before too many pools shut down and the athletes not having anywhere to train. Because that would definitely result in no one being at their best when trials do roll around.