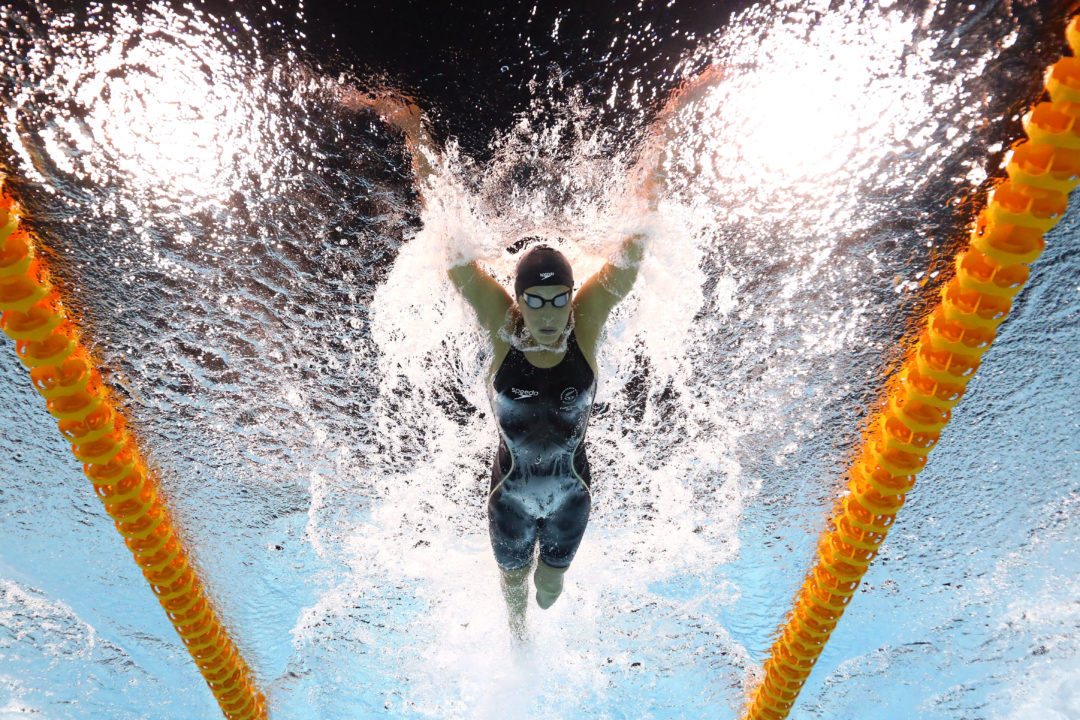 Two days after announcing that the AON New Zealand Open Championships, the nation’s main qualifying event for the 2020 Olympic Games in Tokyo, would be held as planned although without spectators, Swimming New Zealand has amended their plans. The country’s governing body sent out a statement to its swimming community on Tuesday morning detailing changes to the slate of events planned for spring 2020. The update came after Monday’s announcement by the New Zealand government that in order to reduce the spread of COVID-19, it was banning all gatherings of more than 500 people.

In response, Swimming NZ has now postponed the Aon NZ Open Championships until early June. The most likely dates will be from June 2-6 although that will depend on “Government advice at the time with a final go/no-go decision being made on Monday 11 May” according to the statement. If the Championship is delayed any further, Swimming NZ will hold an Olympic Trials qualifying event (with a target date of March 31st) for long-list athletes only, beginning June 2. Any “new” Olympic qualifying event must receive approval from FINA, which they are expecting to receive in the next 24 hours.

There are currently 45 swimmers on the Swimming New Zealand “long list,” which is based on swimmers who have hit Olympic “B” or “A” standards since September 1st, 2016 (the official qualification period began March 1st, 2019).

Other measures that are being adopted immediately:

New Zealand currently has 4 swimmers who have hit Olympic “A” times. World Championships bronze medalist Lewis Clareburt, who has cuts in the 200 IM and 400 IM, and Bradlee Ashby, who has the “A” cut in the 200 IM. Among women, Ali Galyer (200 back) and Erika Fairweather (400 free) have “A” standards.

The statement ended with words of consolation:

We totally understand the great impact that the above decisions will have on many of you that have been training and planning to race over the coming months, but we are in unprecedented times requiring unprecedented decisions.  The health, safety and wellbeing our swimming community must come first as we navigate our way through these difficult times.

We will continue to monitor the situation daily and cannot rule out the further impact to the Aon NZ Open Championships and/or the Additional Olympic Time-trial Event but we will do everything we can to keep you all updated as quickly as we possibly can.

Soon will be the headline – “NZ postpones its National Championships until December….the weather will be lovely!