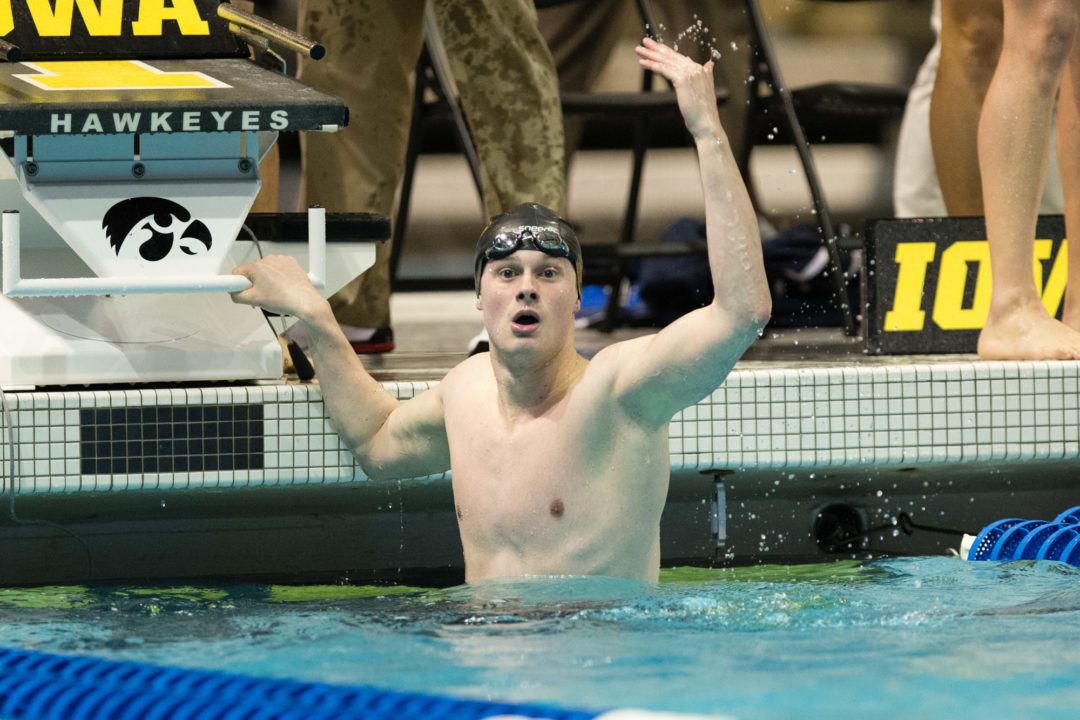 Here's our predictions for the top 25 teams at this week's event. Archive photo via Tim Binning/TheSwimPictures.com 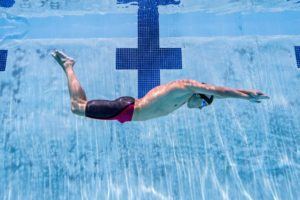 We’ve previewed each event individually (don’t panic – some are still coming down the pipeline), and now it’s time to take a broader look at the team points battle at the men’s NCAA Championships. Here’s our predictions for the top 25 teams at this week’s event.

(Note: SwimSwam did reach out to Nostradamus for consultation on this story, but he preemptively replied to our unfinished e-mail to tell us he only really cares about swimming during Olympic years and wouldn’t share his predictions with us. With that in mind, we made these predictions only based on what we’ve seen this season and over the past several years, meaning there is an outside chance we’re wrong about a team or two. If you feel that is the case, please respectfully leave your own personal predictions in the comments section.)

The ‘One Man Army’ Tier

The bottom of the 25 is the hardest to predict because most of those teams are relying on one or two key swimmers, and a bad meet from one of them can change things dramatically. UNC is seeded to get almost all of its points from freestyler/IMer Henry Campbell, but does have two divers also in the mix. Arizona is a little more set up in the relays, which is more of a high-risk, high-reward type situation that offers double points but requires all four athletes to be on.

The first team out here is Harvard, which is relying almost entirely on Dean Farris, who has had a breakout season but is still an unproven commodity.

The ‘Diving Is A Thing’ Tier

Three teams seeded to score solid points in the pool, but should get a huge bump through diving. Minnesota has two divers in, including All-American Matt Barnard. Texas A&M has a duo including All-American Tyler Henshel. Purdue is only slated to score 12 swimming points from breaststroker Marat Amaltdinov, but returns former NCAA champion diver Steele Johnson, who could be worth 50-60 points by himself.

Wisconsin is going to live and die by the free relay points, though Cannon Clifton and Matt Hutchins should score individually. Tennessee probably has the highest ceiling of any team in this tier, and returning NCAA champ diver Liam Stone should add huge points. Meanwhile Virginia Tech qualified 4 – count ’em, four – divers who combined for a win and two silvers in Zone A. Plus the H2Okies have the continually underrated Brandon Fiala.

Fabian Schwingenschlogl should reap points in a somewhat weak breaststroke field for Missouri, but the Tigers fate will depend a lot on how well Andrew Sansoucie can back up his mid-season brilliance.

Michigan just dropped its first Big Ten title in years. Are the Wolverines saving their best stuff for NCAAs? The freestyles are more than set with Felix Auboeck, PJ Ransford and Paul Powers. Ohio State’s Matt McHugh is an undervalued versatile sprinter on the national stage, but the Buckeyes will need more scorers around him. Two divers (defending NCAA champ Zhipeng Zeng and Zone champ Christopher Law) should help immensely.

Auburn swam great at SECs last year but struggled at NCAAs. The Tigers seemed less explosive in the conference rounds this year, which could foreshadow a bigger focus on NCAAs. But even still, they’ll have their work cut out for them to earn a repeat top 10 appearance.

No Gkolomeev, no problem for Alabama, with Connor Oslin and Luke Kaliszak crushing the backstrokes and the sprint corps stepping up as a group. Arizona State could see the biggest jump of any team from last year’s placing, but much depends on unproven freshman Cameron Craig.

This feels low for Georgia, which took 5th last year and gained Chase Kalisz back from a redshirt. But the psych sheet scoring is not kind to Georgia, and it’s hard to predict too many gained relay points for a team that will be cobbling together relays out of exhausted IMers and 200 flyers.

We’ve all been waiting for the post-Olympic bump from Santo Condorelli, and he’s the wild card for USC, coming in seeded to score zero individual points but with the talent to score 30 or more.

The Cardinals have a deep roster of scorers, with 7 men seeded in position to score. That makes them a relatively safer bet than a team relying on one guy to score a truckload. Grigory Tarasevich will have to fight for big points in a historically brutal backstroke crowd.

Meanwhile the Cardinal could be sowing the seeds of a great multi-year run here, but are also relying on freshmen Grant Shoults and True Sweetser for their biggest hauls. Like Louisville, though Stanford has its seeded points spread between a huge crowd – 11 swimmers, to be specific – which is a testament to great depth.

Caeleb Dressel is bar none the greatest all-around relay asset in the NCAA right now, and his presence on the end of medley relays means Florida won’t be out of the hunt until the winning relay officially hits the pad. Dressel has been lights out this year, and if he singlehandedly wins Florida a relay title or two with a mind-boggling anchor leg, Florida could top any team in this tier.

Indiana gets stud divers James Connor and Michael Hixon back from redshirts. But it’s not just a diving effort for IU. The Hoosiers are seeded to score almost 300 swimming points, only 48 out of first place. Blake Pieroni is a weapon across every relay distance, and Vinicius Lanza is looking scary in his first full NCAA season.

NC State is seeded to win the entire meet, though they probably can’t match Texas’s diving strength. Ryan Held would probably be the NCAA’s most valuable swimmer (in terms of individual and relay contributions to a team) in a universe where Dressel didn’t exist. And new addition Andrea Vazaios is tearing it up this postseason.

Cal has Ryan Murphy, who gives both medleys a massive advantage in clean water and should be a 50-60 point individual scorer. Andrew Seliskar has come into his own, but it’s the unknown commodity of the new additions in Singaporean sensation Zheng Wen Quah and Division II powerhouse transfer Matt Josa who offer Cal their best chance to challenge Texas.

There hasn’t been anyone close to Texas in several seasons now, and they’re still clearly the team to beat. Joseph Schooling is clearly regaining his form after a slow start to the regular season. Will Licon seems primed to make a run at Swimmer of the Year if he can pop a big swim in the 100 breaststroke to go with his title defenses in the 200 IM and 200 breast. There’s some uncertainty in specifics (can Townley Haas have the same kind of taper explosion he did a year ago? Which Clark Smith will show up in Indianapolis? Will Schooling, Jack Conger and Brett Ringgold bump each other out of the 50 free final?), but the Texas roster is too strong to bet against.

You don’t think Dressel will win the 50?

I guess he’s counting on Schooling dropping 6 tenths in his fifty???? And Dressel having an off meet.

I never bet against Schooling. He beat better swimmers at Rio. I don’t think he is scarred of Dressel. 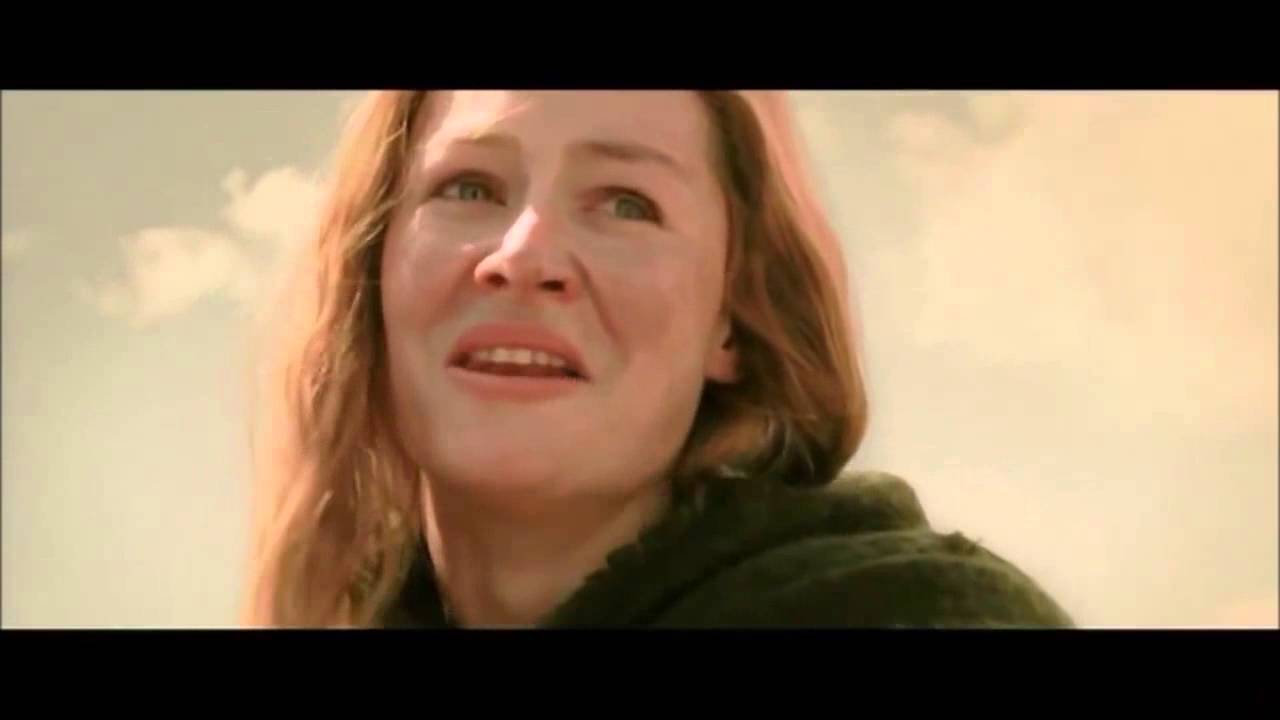 I see what you did there….

That goes both ways. Caeleb and Joe are friends. You’re not scared to race your friends. They’ve been racing each other for many years now.

Vote Up3-4Vote Down Reply
JP input is too short

Looks like they’re flying through them last night/this morning, so I bet they’ll be done by lunchtime!

Wrong. IU will dominate UGA. IU is loaded on all relays, Dawgs have no speed.

They have Javier…..but besides him yes not much speed. Michael Trice made a lot of those relays last year, the Canadian freshman will have to swim big to get those medleys back in the championship final

I would guess that Georgia’s and Indiana’s swimming points will be similar. The difference between the two is that Indiana has stoopid-good divers.

Just to clarify, there many, many events other than relays that UGA with “dominate” Indiana in…