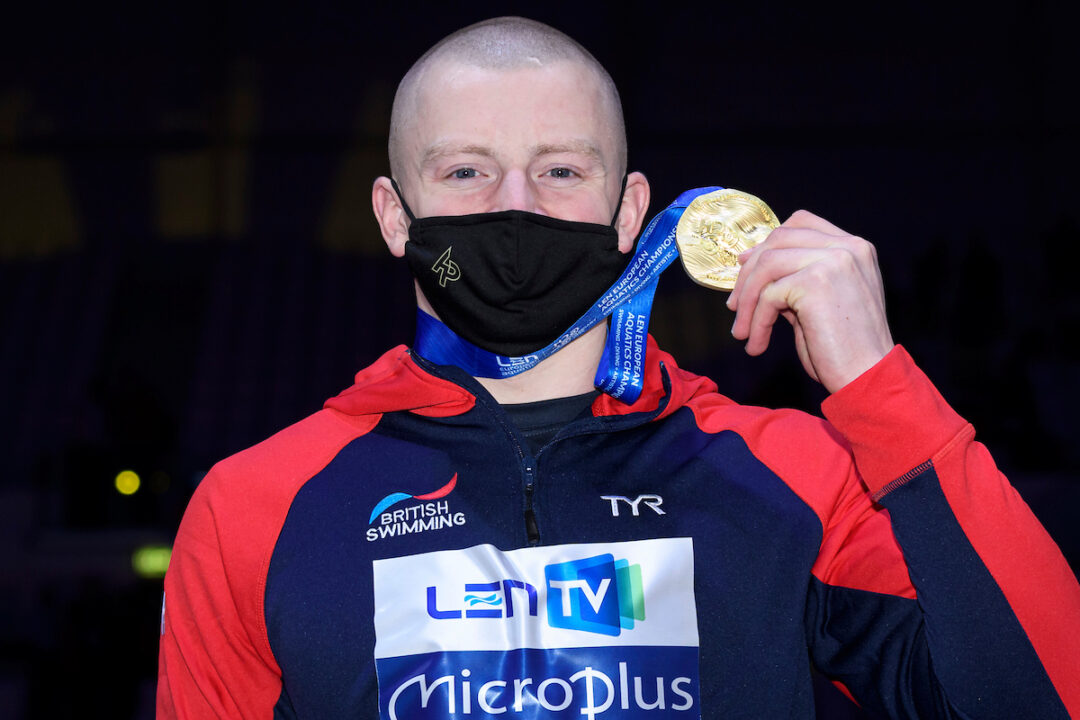 Get to know the British Olympic Swimming roster through Instagram and Twitter as they prepare for Tokyo. The team features world record holder Adam Peaty. Archive photo via Andrea Staccioli

As the Tokyo Olympic Games are now less than 1 month away, follow along with your favorite British swimmers. Below are their Instagram and Twitter usernames to get a closer look as they prepare for the postponed Olympics.

Some swimmers to highlight are Duncan Scott, James Wilby, Adam Peaty, and Luke Greenbank. These four were the first four selected to represent Britain back in January. The updated roster can be found here as well as the late additions here.

Both Duncan Scott and Tom Dean are #1 and #2 in the world respectively in the men’s 200 free this year.

Adam Peaty, the world record holder, also holds the top time in the world this year in the 100 breaststroke.

Molly Renshaw is currently #2 in the world this year in the women’s 200 breaststroke, and Kathleen Dawson is #3 in the 100 backstroke respectively.

I followed Peaty and put on 6 lbs of lean muscle instantly.

I did the same, but then I followed Luke Greenbank and lost it all again instantly.

This is why swimswam has the only comment section I read