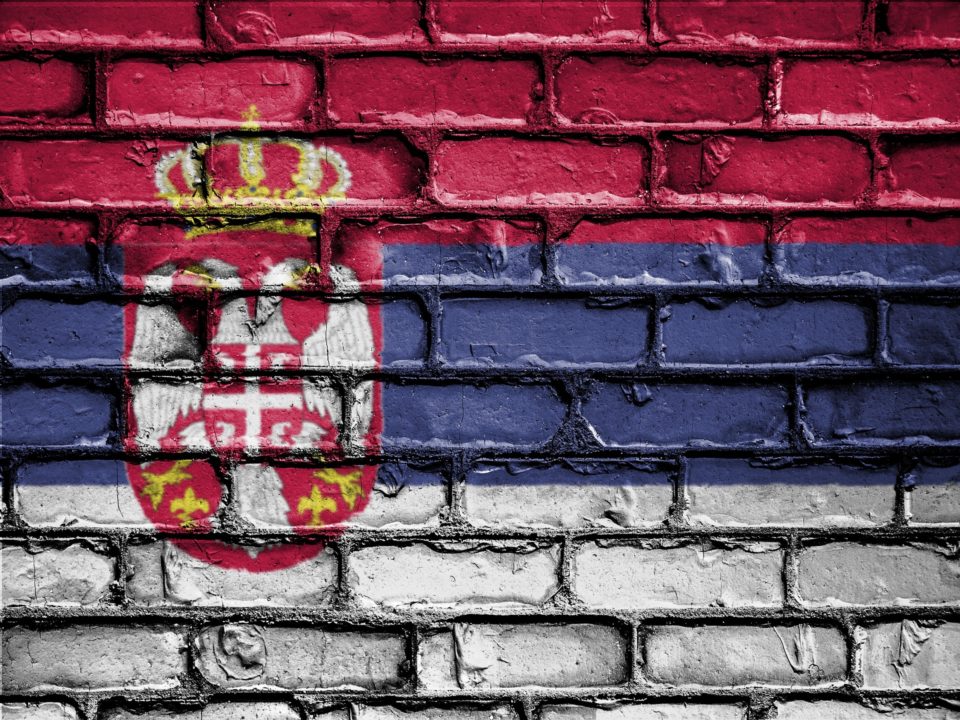 With the win, Serbia has won their 5th Olympic men's water polo medal, and their 2nd consecutive Gold. Stock photo via -

The finals of men’s water polo in Tokyo took place today, with Serbia and Hungary emerging victorious in their matches.

In a pretty tight championship match, Serbia put together an excellent 4th quarter to put Greece away by a final score of 13-10. Serbia wins the Tokyo 2020 Olympics Gold medal, while Greece earns Silver. With the win, Serbia has won their 5th Olympic men’s water polo medal, and their 2nd consecutive Gold. Serbia won Silver in 2004, Bronze in 2008, Bronze in 2012, and Gold in 2016. On the other hand, Greece won their first Olympic medal in the event today.

The Greek squad took 2 more shots than Serbia did today, but Serbia’s efficiency was considerably higher. Serbia shot on 45% efficiency in today’s match, outpacing the 32% efficiency produced by the Greek team.

Serbia’s defense also outplayed Greece’s. The Serbian defense blocked or deflected 13 of Greece’s shots, lessening the load on their goalkeeper. Conversely, Greece’s defense only stopped 8 Serbian shots from getting to their keeper. In a tight match, as this was until the 4th quarter, those are the statistics that make a big difference.

Just like the Gold medal match, Hungary and Spain played in a highly contested Bronze medal match, up until the 4th quarter. The teams were tied 5-5 at halftime, but Hungary shut Spain out in the 2nd half, and the match ended with Hungary winning by a score of 9-5.

Hungary has been one of the most dominant countries for men’s water polo historically. Today’s Bronze medal marks their 16th Olympic medal in the event. However, this medal also marks Hungary’s first Olympic medal in men’s water polo since 2008. That 2008 medal was Gold, and was the end of a streak by Hungary, in which they won Olympic Gold in 2000. 2004, and 2008. In total, Hungary has won 9 Gold medals, 3 Silver medals, and 4 Bronze medals.

Hungarian goalkeeper Viktor Nagy had a somewhat lowkey match, not because of how he played, but because of how few shots came his way. Spain only got 13 shots on Nagy, who saved 8 of them, for a 62% save percentage.