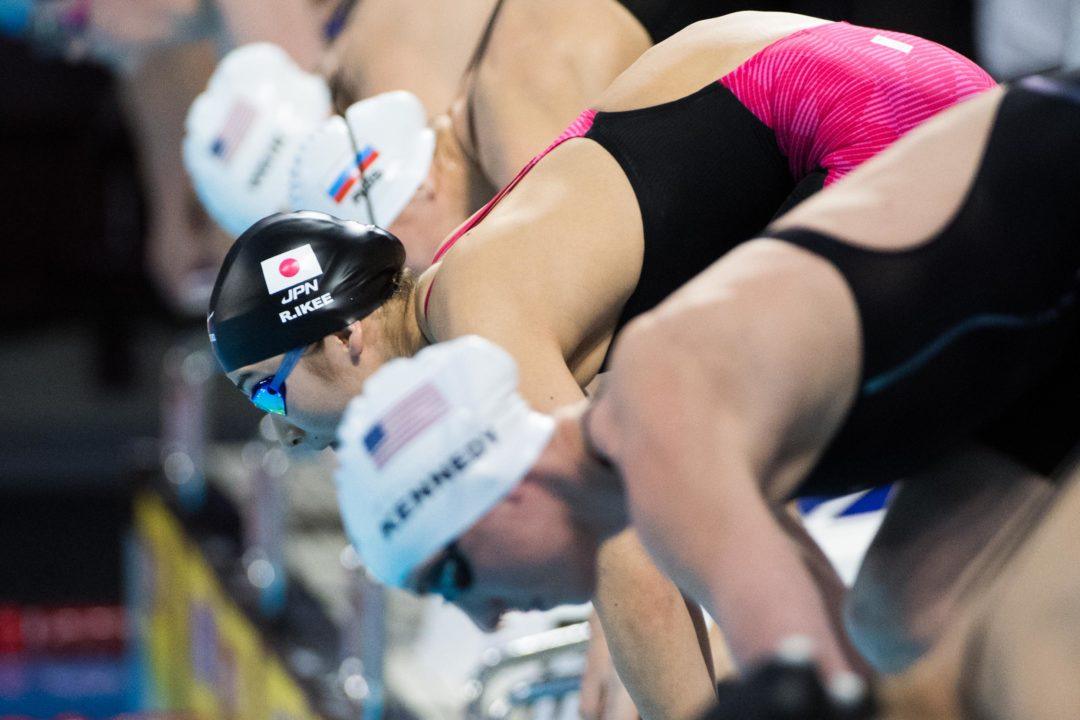 The 2018 Japan Open wrapped up over the weekend, which means that the nation’s roster selections for this year’s Pan Pacific Championships are complete. 22 swimmers had already been named by the Japanese Swimming Federation to the roster after April’s Japan Swim, including national record holders Rikako Ikee, Kosuke Hagino and Katsumi Nakamura. Based on performances in Tokyo on the 2nd qualification opportunity, a few more names were added to the mix giving Japan some potentially strong relay line-ups.

Look for event previews once additional rosters are announced.

Has Rie Kaneto retired? I haven’t heard of, or seen her in a while after Rio.

Yes. There was a swimswam article about that.
https://swimswam.com/200breast-olympic-champion-rie-kaneto-announces-retirement/

Have they announced their Junior Pan PAC team yet?

Is Ikee not in butterfly?

She will be swimming fly, announced in first round of roster…I’ve added her here, too, to be clear. Thanks!