Every ISL Swimmer Competing at the 2019 FINA World Championships 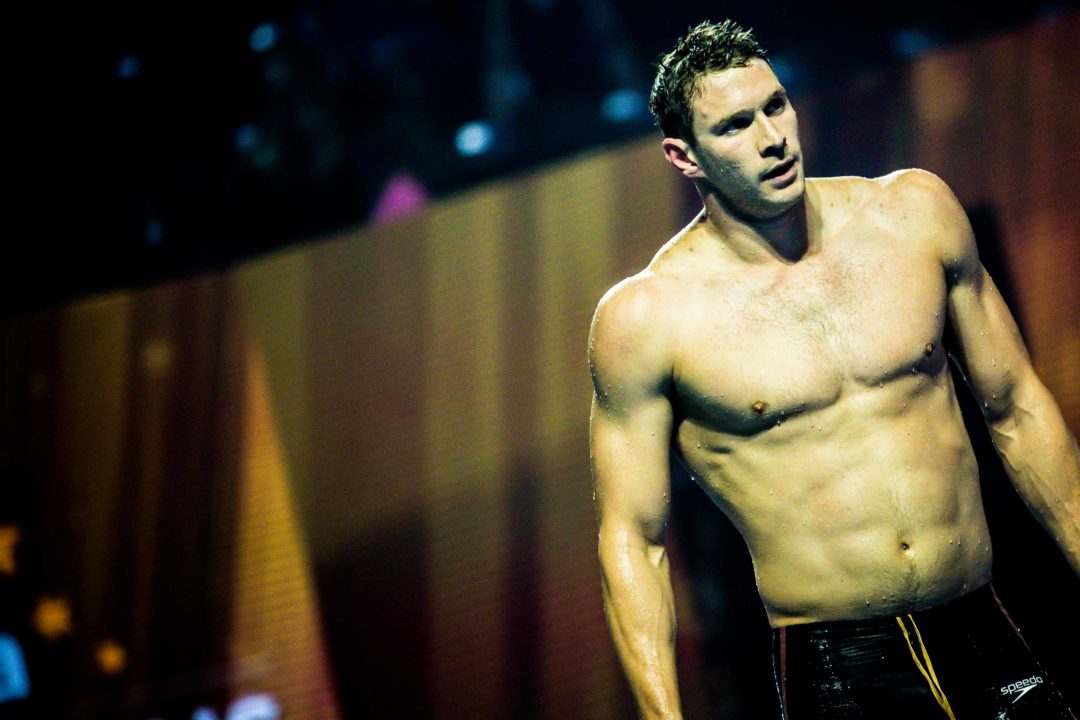 As far as ISL team representation goes, Katinka Hosszu's Team Iron will show the largest percentage of athletes, with a 96-percent attendance in South Korea.

The 2019 FINA World Aquatics Championships are underway in Gwangju, South Korea. Open water swimming has already wrapped up, though artistic swimming, water polo, and diving events are ongoing. On Sunday, July 21st, pool swimming will begin, featuring many members of the newly-formed International Swimming League, or ISL. France’s Lara Grangeon, who will represent the New York Breakers in the ISL, has already competed in the open water: Grangeon won the bronze medal in the women’s 25k race, despite heavy rains and huge waves; she placed 4th in the 10k; and also finished 9th in the women’s 5k. All other members of the ISL that are competing in Gwangju have yet to race.

In terms of National Federations represented, the United States has the greatest representation from the ISL in Gwangju, with 31 athletes. The country with the second-largest representation from the ISL at Worlds is Australia with 16 swimmers. Third is Italy with 14 swimmers, followed by Canada with 12 swimmers, Great Britain with 11 swimmers, then Hungary rounding out the double-digits with 10 swimmers. Brazil sends 8 swimmers, and France, the Netherlands, and Germany all 6 swimmers each. Russia will only have 5 ISL members competing in Gwangju, and Denmark 4.

Superstar Sarah Sjostrom, who will represent the Energy Standard club, is Sweden’s only ISL member at this year’s World Championships.

As far as ISL team representation goes, Katinka Hosszu‘s Team Iron will show the largest percentage of athletes, with a 96-percent attendance in South Korea, or 25 of 26 athletes. The only member of Team Iron not competing in any capacity at the 2019 FINA World Championships is American Gunnar Bentz, the newest addition to the team. Bentz will, however, represent Team USA at the 2019 Pan American Games in August in Lima, Peru.

Fourteen ISL members swam at the World University Games in Italy, though only five of those fourteen will compete again at the World Championships.

Thanks for these lists … puts it in perspective. As a dedicated swim fan, it puts a ‘night before Christmas’ anticipation for the inaugural ISL season to begin. What a great time to be in and following our sport!