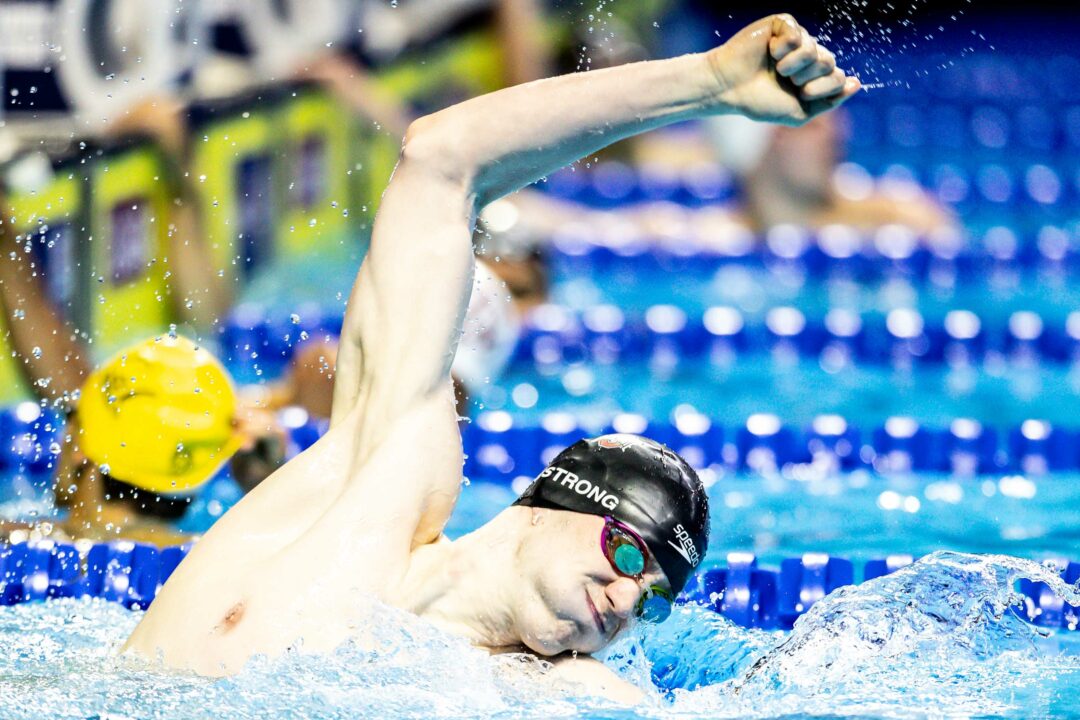 Day 3 in Omaha was full of emotions, both positive and negative, as four new Olympians locked in their spots for Tokyo 2021. Many people correctly picked some rather predictable winners during yesterday’s session, including newly-minted Olympian Kieran Smith (200 free), American record-holder Regan Smith (100 back), and defending Olympic champions Ryan Murphy (100 back) and Lilly King (100 breast).

Topping the day 3 pick ‘em standings was a tie between TheRealBub and P donny with 100 points, but not even they correctly picked the second-place finisher of the men’s 100 back. That’s right, zero people picked Hunter Armstrong to place second in the men’s 100 back final. However, Ryan Murphy easily amassed 962 picks to win the final.

Since the best finish in the men’s 100 back pick ‘ems was predicting Murphy to win, there was a 66-way tie for the highest pick ‘em points scored in that event alone.

At the same time, it was so-so for the men’s 200 free final, with 373 picks for Smith to add a second Olympic event and 244 picks for Townley Haas’ return to the Olympics.

After three days, McG_H2O now leads the overall pick ‘em standings by 8 points ahead of retiredswimmer97.