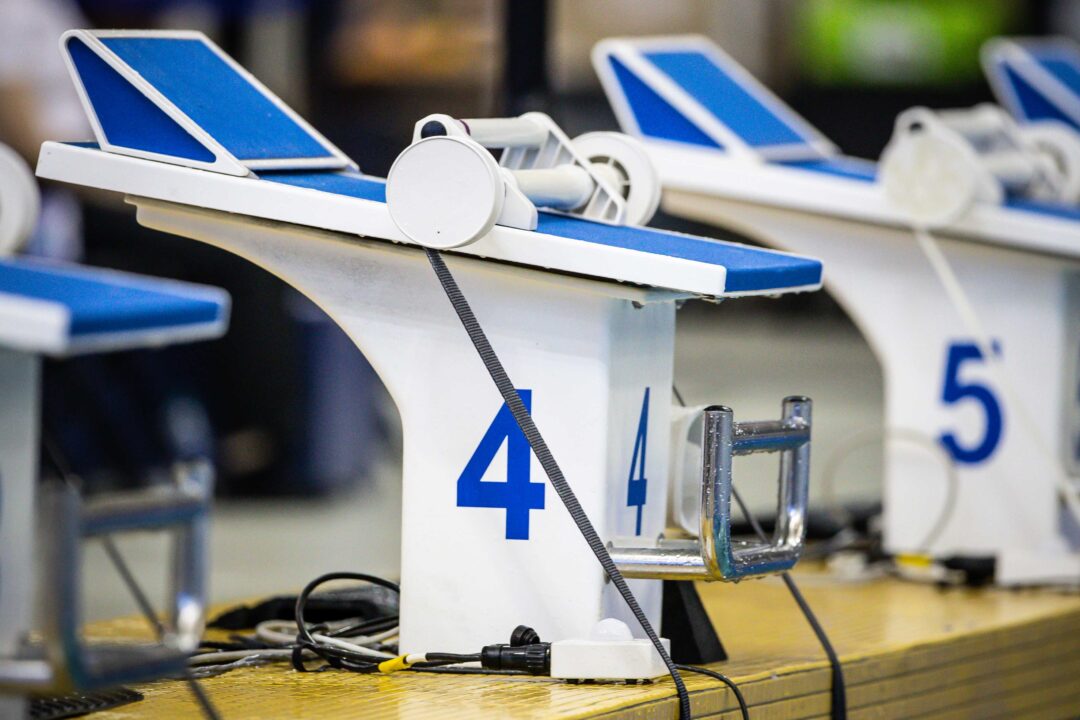 Does saying "verbal commitment to the college class of 2028" sound foreign to you? Does it seem too early? Well, think again. Stock photo via Jack Spitser/Spitser Photography

Just when we were beginning to feel comfortable talking about “the college class of 2027” without referencing a futuristic film, we’re now pronouncing the words “verbal commitment to the class of 2028.” Yikes.

It’s the third week of September and nearly all colleges are back in session (with the glaring exception of UCLA, which starts sometime in November – and I’m only slightly exaggerating), which means that recruiting is in full swing. Teams are hosting both high school seniors (class of 2023) and juniors (class of 2024), and those juniors are starting to commit.

If that seems early to you, consider all that has changed over the last three years.

First, in April 2018, the NCAA modified the recruiting calendar in order to curb the kind of early recruiting that had middle school lacrosse stars making verbal commitments six years into the future. They disallowed any in-person contact at all, including unofficial visits, until September 1st of the prospective student-athlete’s junior year of high school. The following April, the NCAA moved that date back a month to August 1st between sophomore and junior years. Prior to the rule changes, student-athletes could only take official visits during their senior year of high school, but they could take unofficial visits and meet coaches – at their own expense – anytime.

Then came COVID-19. The pandemic affected recruiting in several ways. To begin with, on March 13, 2020 the NCAA instituted a dead period, banning all in-person contact between prospective student-athletes and college coaches. It then extended the dead period eight times – limiting college recruiting activities to calls, texts, Skypes, Zooms and other remote technologies – before finally lifting it on June 1, 2021. Next, the NCAA offered an extra year of eligibility for student-athletes whose seasons were disrupted by the pandemic.

In some ways, the spate of verbal commitments we have seen recently is to be expected. Seniors have been able to visit college campuses since late summer 2021, while juniors have been allowed to take official trips since August 1st. If the student-athletes are looking for scholarship money, they need to make their decisions earlier in the process before the coaches have exhausted their budgets.

So, in fact, the process has slowed down rather than sped up over the last two years. By the third week of September 2020, 37 members of the class of 2022 had announced verbal commitments as juniors. The pace will undoubtedly pick up this fall as current members of the class of 2024 take more recruiting trips, but to answer the original question, no, it’s not happening earlier this year.

And Northwestern. Interesting as a single call out towards UCLA though.

Swimming still seems behind other sports in terms of recruiting (don’t think its a bad thing, just interesting). How are Freshman and Soph football, baseball, volleyball players already getting offers?

I remind you of the timeline for swimming. D1 schools can’t talk with prospects until June 15th at the end of sophomore year and I don’t think they cant Officially visit until august 1. Also, I think recruiting through the swimmer’s current coach has been banned.