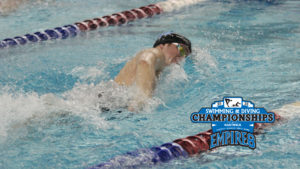 Nazareth College continues to lead for both the men and women after the Thursday’s action at the 2020 Empire 8 and Allegheny Empire Championships. 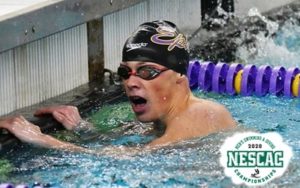 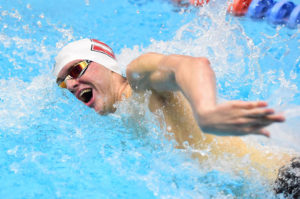 A pair of men’s relay records fell for Franklin & Marshall in the 200 medley and Swarthmore in the 800 free. 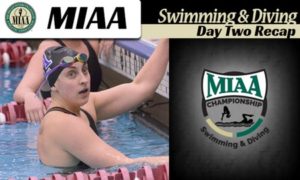 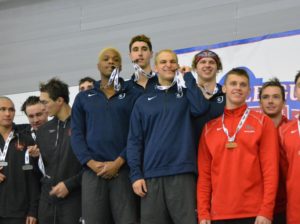 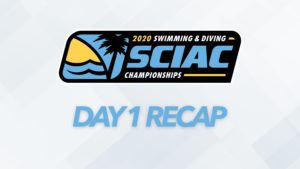 On the men’s side, Pomona-Pitzer leads the nine-team championship with 224 points, while the women lead by just one point over Claremont-Mudd-Scripps. 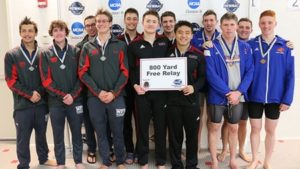 The Engineers claimed gold in the 800 free relay with a NEWMAC meet, NEWMAC open and pool record time. 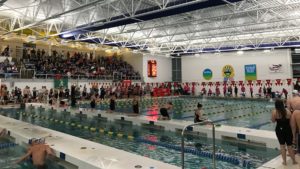 The Emory men look to reclaim their second place spot in the team standings, as the Kenyon Lords overtook them last night – the Eagles currently sit in third at 259.5 behind Kenyon’s 272.

Bouke Edskes (MIT) is one of the favorites in the men’s 200 IM on Day 1 of the 2018 NCAA Division III Swimming and Diving Championships.

Watch as the Blue Jays of Johns Hopkins University get hyped for this year’s NCAA Division III Championships.