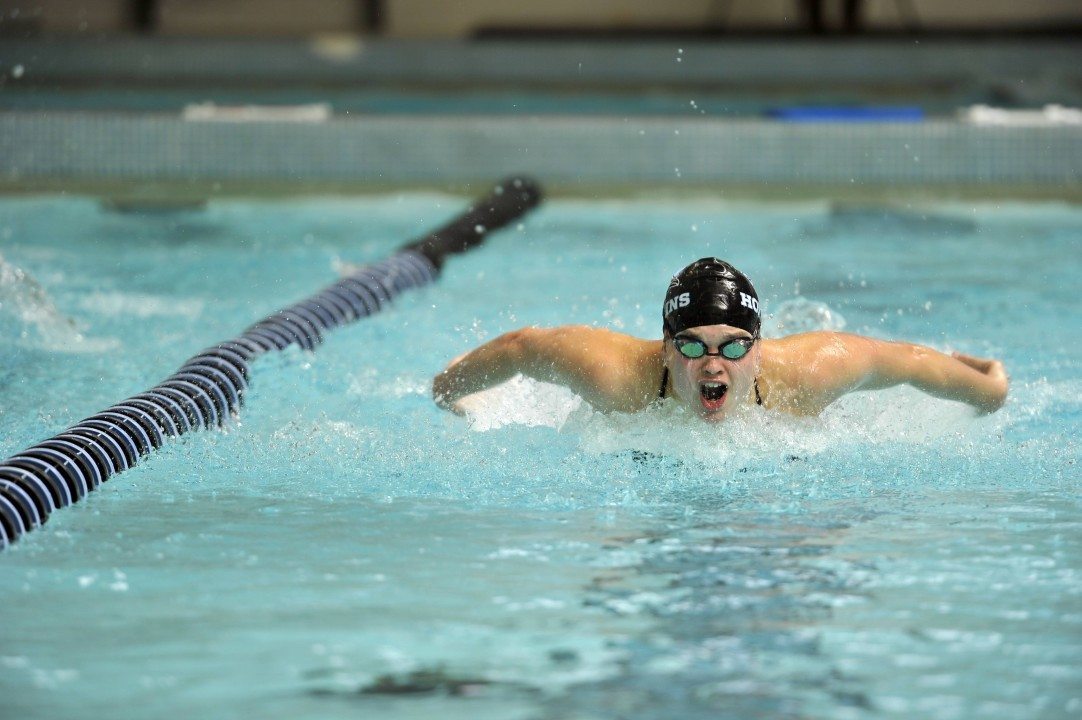 Emily Hageboeck in District 5 is from Washington and Lee University