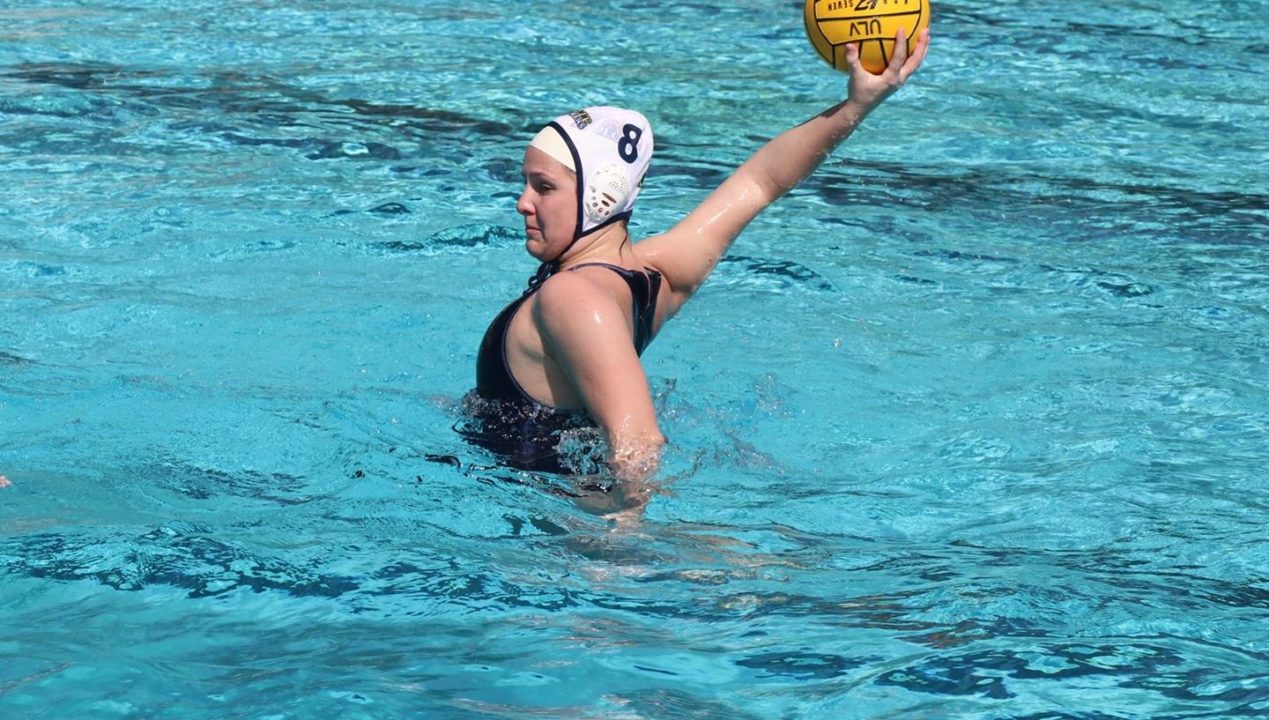 La Salle junior Sarah DeFusco racked up 17 goals and added nine assists as the Explorers went 3-1 at the Convergence Cup. For her efforts DeFusco was named MAAC Offensive Player of the Week.

Player of the Week: Eirini Patras, Long Beach State – Grabbed eight saves, including one on a penalty shot, and three steals in a 6-4 win over #10 UC San Diego.

Offensive Player of the Week: Grace Thawley, Harvard – Tallied eight goals, two steals and six drawn kickouts in a 2-1 weekend; chalked up a steal and a drawn kickout in an 18-8 win over LIU Brooklyn; scored two goals and added a steal and a kickout in a 12-11 overtime loss to #24 Marist; put in six goals, including the gamewinner in a 16-15 win over #25 Cal State East Bay, while adding four kickouts.

Defensive Player of the Week: Zoe Banks, Harvard – Logged 20 saves, four assists and three steals on a 2-1 home weekend for the Crimson; grabbed six saves and added a steal and an assist in three quarters of action in an 18-8 win over LIU Brooklyn; posted 10 saves, two assists and two steals in a 12-11 overtime loss to #24 Marist; notched four saves and added an assist in a 16-15 win over #25 East Bay.

Player of the Week: Karli Canale, San Diego State – Tallied six goals, five steals, two assists and two field blocks in road wins over Santa Clara and #23 Pacific; logged a hat trick, including the game-winning score, in an 8-4 win over Santa Clara; scored three times and assisted on the game winner in an 11-9 win over Pacific.

Offensive Player of the Week: Sarah DeFusco, La Salle – Scored 17 goals and added nine assists and earned eight exclusions as the Explorers went 3-1 at the Convergence Cup; put in two goals and chipped in three assists in a 14-9 win over Chapman; logged a hat trick in a 16-7 loss to Loyola Marymount; racked up six goals to go with three assists, three steals and two earned exclusions in a 12-6 win over Occidental; scored six times and dished out three assists in a 15-9 win over Fresno Pacific.

Defensive Player of the Week: Katherine Campbell, Wagner – Made 11 stops and added two steals in nine quarters of play at the Harvard Invitational; made one save in the Seahawks’ 23-5 win over Connecticut College; grabbed three saves and added an assist in a 13-7 win over #25 Cal State East Bay; stopped seven shots in a 15-5 win over #22 Bucknell.

Rookie of the Week: Abbey Simshauser, Wagner – Tallied nine goals and six assists to go with five drawn exclusions, three steals and one block at the Harvard Invitational; managed two goals, an assist and two steals in the 23-5 win over Connecticut College; logged four goals, three assists and a steal in a 13-7 win over #25 Cal State East Bay; posted a hat trick and added two assists in a 15-5 win over #22 Bucknell.

Player of the Week: Hannah Shabb, Stanford – Put in a career high five goals in the Cardinal’s 9-8 MPSF victory over #6 Arizona State; netted the gamewinner with 1:31 left to play; tallied one assist, one steal, one field block and one drawn exclusion.

Newcomer of the Week: Berta Pascual, Indiana – Netted five goals and dished out a team-best seven assists at the Hoosier Invite; accounted for a career-high four assists in a 15-5 win vs. Mercyhurst; notched two goals and two assists in a 20-3 win over Cal Lutheran; logged two goals and an assist in an 18-6 victory against McKendree.

Offensive Athlete of the Week: Jassmine Kezman, La Verne – Racked up 20 goals, three assist and seven drawn exclusions across six matches for the Leopards; scored seven goals in a 10-6 win over Reldnads on Wednesday; netted three goals and a steal in a 16-8 loss to Sonoma State; notched two assists in an 11-9 win over St. Francis Brooklyn; tallied four goals and three steals in a 10-9 sudden death win over Villanova; logged six goals, an assist and a steal in a 10-9 loss to Saint Francis (Pa.).

Defensive Athlete of the Week: Lauren Tapia, Whittier – Posted 37 saves over five games for the Poets; recorded one save and one steal in a 16-11 win over Chapman; made 11 stops in a 12-10 win over Fresno Pacific; notched four saves and a steal in a 13-12 loss to Concordia (Irvine); grabbed eight saves and two steals in an 11-7 win over Cal State Monterey Bay; tallied nine saves in an 11-10 overtime win over St. Francis Brooklyn.

Player of the Week: Chloe Woodbine, Salem – Scored 12 goals and accounted for five assists, four steals and three field blocks at the Harvard Invitational; put in three goals and added four steals and two assists in the Tigers’ 13-12 win over RV Brown; netted five goals in a 15-13 loss to Siena; chipped in two goals in a 14-3 win over Iona and in a 17-7 loss to Cal State East Bay.