Tokyo Olympic Chief Reiterates: No Change in Plans for Olympics Due to COVID-19 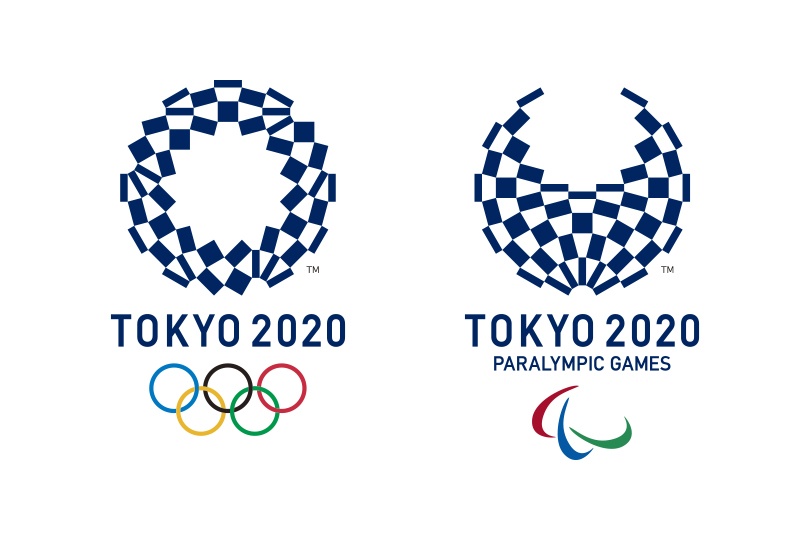 Organizers for the 2020 Tokyo Olympics reiterated that the Games will go on as planned despite the ongoing pandemic due to the novel coronavirus. Stock photo via Tokyo

As cases of COVID-19 continue to rise globally and the World Health Organization (WHO) today declared the novel coronavirus a pandemic, organizers for the 2020 Tokyo Olympics reiterated that the Games will go on as planned.

Yosohiro Mori, the Tokyo Olympics Chief, said that organizers are not considering changes in the plan for the Olympics to run this summer. This runs against comments made by Tokyo organizer Haruyuki Takahashi to the Wall Street Journal published yesterday; Takahashi told the WSJ that if the Olympics can’t go on due to coronavirus, the most realistic option would be to delay the Games for 1-2 years. Takahashi, one of 25 members of the Tokyo Olympic Committee, also said that the board hasn’t met since December nor have they discussed the virus’s potential impact on the Games.

But Mori, according to The Guardian, reiterated top organizers’ stance on keeping the Games as planned. He said the organizer who suggested the delay, Takahashi, has since apologized for those comments.

“It is our basic stance that we press ahead with preparation for a safe and secure Olympics,” said Mori. “We are not at all thinking about changing courses or plans.”

Mori’s position is in line with IOC president Thomas Bach‘s comments last week in support of keeping the Games planned as they are.

Meanwhile, senior IOC figures will be in Olympia tomorrow to see the Olympic torch be lit as it begins touring through Greece and Japan before landing in Tokyo for the Opening Ceremony, beginning July 24.

Takahashi shouldn’t have apologized for his comments. He apparently is the only one with brain synapses firing.

Well, surprised no one has brought up the effect of COVID-19 on the actual athletes. The attack rate is high. Many athletes will (U.S., Mexico, Canada, Europe) or have (Asia) had it. The U.S. athletes, since we’re the latecomer to the COVID-19 party, will likely be impacted the most, since they’re likely to get it in the next two months in the lead up to U.S. OTs. One swimmer gets it, his entire lane and neighboring lanes will too. Time to turn the O’Connell Center in G-ville into a Bubble Boy thing.

Not sure it works that way in the pool, but would be interested to see how much it spreads on the Jazz/Thunder NBA teams.
https://swimswam.com/cdc-no-indication-that-covid-19-can-spread-to-humans-through-treated-pools/

How many times have you been hanging on the wall during repeats and someone coughs? Lots of people train with a cold. And they’d be a foot or two away from your face as your gasping for air. That would just amplify the viral dose inhaled.

Btw – Tom Hanks and Rita Wilson are now in a Gold Coast Hospital with Coronavirus .

And the NBA has suspended its season while it makes a plan to go forward. That’s the most significant development for the future of the NCAA Championship events.

The nba thing is a bad sign. I am still applying the Disneyland test. Disney Tokyo is currently closed but in California and France it’s still open

But is the Waffle House still open?

For real great waffles , come to Belgium . WE GOT the Best ever 😀

Believe that in July

We’ll know in about a month whether the Games are tenable or … untenable.

I’m becoming less and less hopeful that the Olympics will go ahead even if they are maintaining a “full steam ahead” attitude at this stage. 😢

This will all blow over by June. People are overreacting. For people under 60, the death rate is very low.

We can’t stop living our lives because of a virus.

The next virus that comes along in 2-3 years will be worse than this one. We just need to learn new (clean) habits.

In Italy, the doctors are having to choose who to treat .

The only thing we have to fear is fear itself.

It’s time to be careful – not time to panic.

We all need to make sure we know where we’re going when we die. Eventually, we all will die. I just happen to believe that we will make it through 2020.

They will keep claiming the Olympics are going on as scheduled until of a sudden we find out it has been delayed or canceled.

Exactly. With the way things are escalating at the moment I don’t hold much hope for the Olympics anymore.

I’ll stick with my prediction here from about a month ago that the Games won’t go as scheduled. Situational influence is everything. Over the next 2 months there will be an explosion of reported cases in the United States, with death numbers steadily rising and events of all description being canceled. Heck, we are already infancy stages of that. The announced late May timetable to make a decision seems to be the worst imaginable in terms of salvaging the Games as planned. No chance we’ll be out of the woods and able to assess. Stock markets will continue to plunge. Everyone will have examples in their own lives of canceled events. Then simultaneously we’ll supposed to say…oh sure, the largest… Read more »

I agree, the NBA suspended their season after a player tested positive. Market is down 30% which is a huge overreaction at this point. Now that everything is actually shutting down it’s going to start hitting people in the pay check since not everyone can work from home and the market will get penalized again.