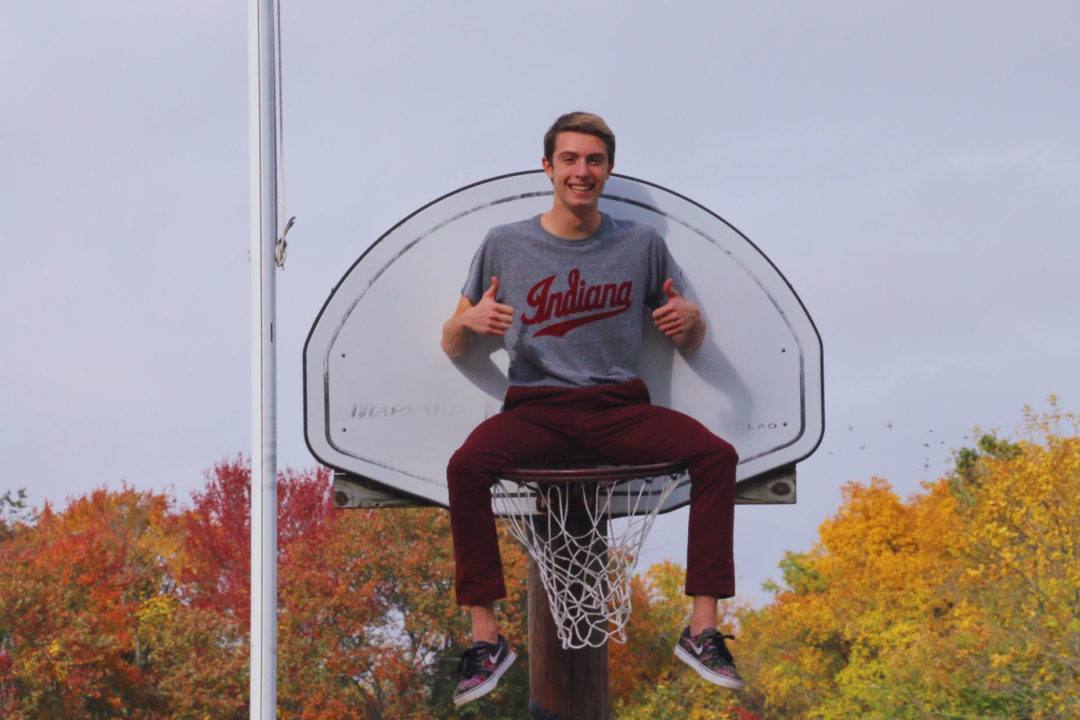 “Right from the beginning Indiana seemed like the place for me. My coach’s wife (Jennifer Brooks) was a four time NCAA qualifier from Indiana so she helped get the ball rolling with the coaches at IU. I took my first of four recruiting trips to Indiana and throughout the whole process I felt that the team and program was a genuine fit. Nowhere else did I get the same warm welcome as I did at Indiana which made me feel highly accepted. Combine that with the great academics, a beautiful campus, and talented swimmers it was hard to refuse. I would like to thank my coaches Wes Crozier, George Miles, Allen Leprino, and Cliff Johnson for helping me get to the place where I am at now in my swimming career.”

Gambardella swims for Guildford High School and Soundview Family YMCA. He is a two-time YMCA national champion, having won both the 100m (55.09) and 200m (2:02.63) butterfly events at the 2016 Long Course YMCA National Championships. He was runner-up in the 200y fly and finished fourth in the 100y fly at the Short Course Nationals in the spring; he also competed in the 200/500y free.

In high school swimming, Gambardella finished second in the 100 fly and fourth in the 200 free at the 2016 Connecticut Boys Open State Championships. He competed in the 200m fly at the 2016 U.S. Olympic Trials. His best times are:

Glad to see a fellow CT swimmer heading to IU! Best of luck.