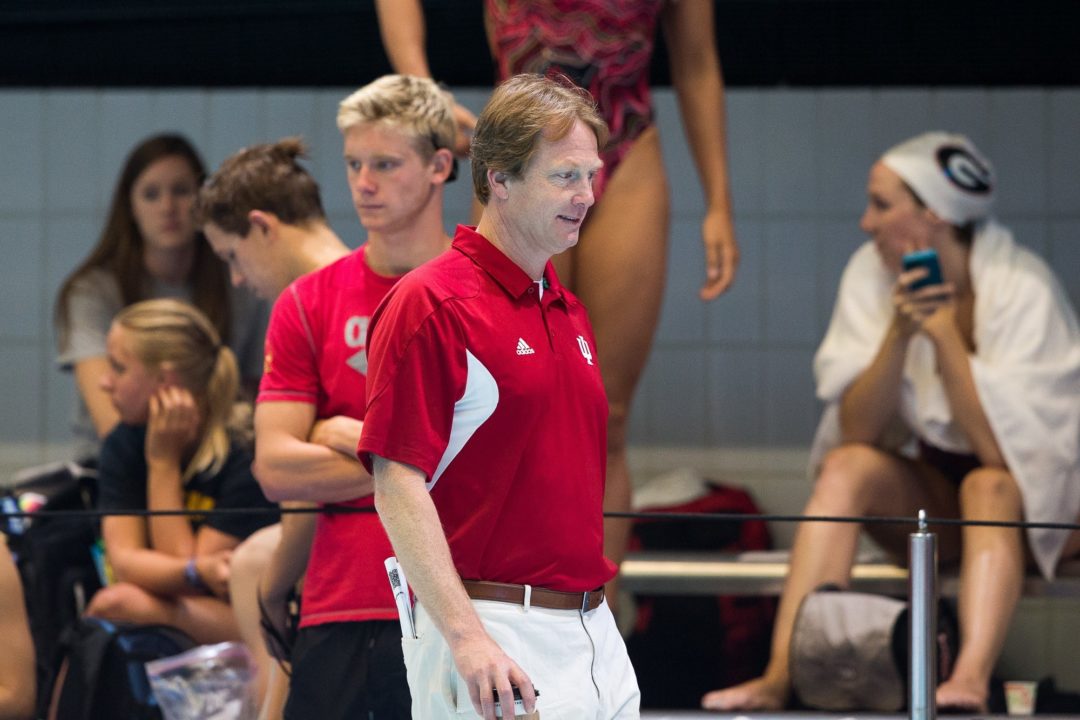 Jared Fitzgerald, who is from the Bahamas, has made a verbal commitment to swim for Indiana University in the class of 2021. Currently a senior at the Peddie School in Hightstown, New Jersey, where he has boarded since ninth grade, Fitzgerald specializes in sprint freestyle. He represented the Bahamas at the 2016 Junior Pan Pacific Championships in August, making B finals in both the 50 and 100 free.

“I made my decision to commit to Indiana because I felt as though IU was the place for me. After taking a trip and meeting the team and coaches, and seeing what IU has to offer; I was certain that I was going to be happy for next four years of my collegiate swimming career. The coaches believed in my potential, and I’m very happy and humbled that they offered me a spot to swim for their great team. I have two very close friends on the team, Laura Morely, and Joe Lane. Laura helped with my decision a lot because we are both a part of the Bahamas National Team, and she supported me a lot through this decision. I could not be more excited to swim there!”

At the 2016 Eastern Interscholastic Swimming & Diving Championships, Fitzgerald earned two fourths (in the 100 free and 200 free) and was a member of Peddie’s first-place 400 free relay and 200 free relay, the latter of which set the meet record. He made great strides between sophomore and junior years, as shown by his progressions:

IU has been beefing up its sprint group as of late, bringing in Bruno Blaskovic from Croatia, Mohamed Samy from Egypt, and Harold Duke from Emory University to add to the already-outstanding squad of Blake Pieroni, Ali Khalafalla, Anze Tavcar, Oliver Patrouch, and Sam Lorentz.

Great drops from last year. I saw this kid at a meet and his stroke is beautiful. Good add to the Hoosier program.