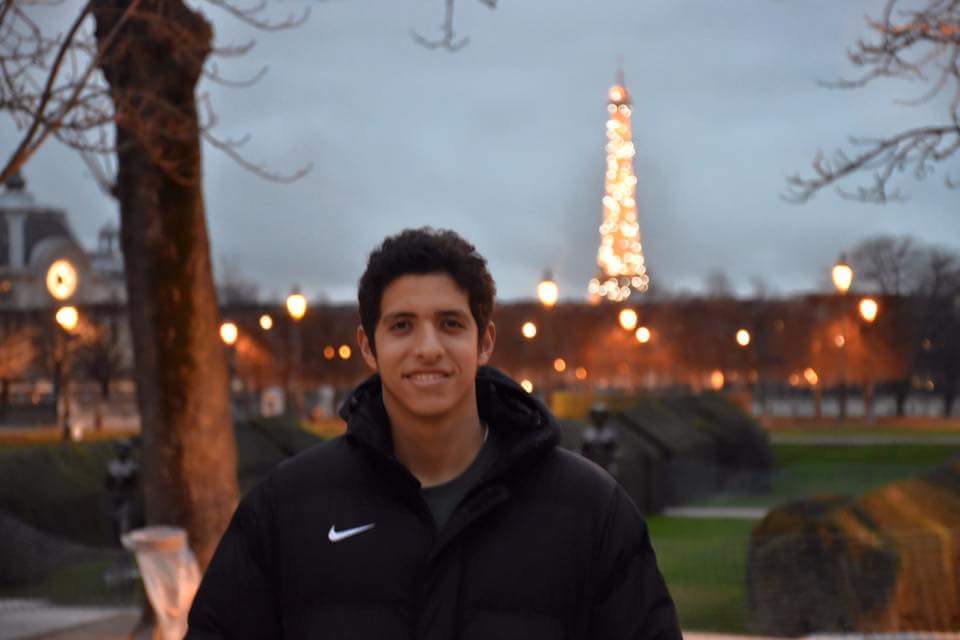 Mohamed Samy, a bronze medalist at the 2015 FINA World Junior Championships, has given his verbal commitment to Indiana University. Current photo via Mohamed Samy

Mohamed Samy, a bronze medalist in the 50 back at the 2015 FINA World Junior Swimming Championships in Singapore, has given his verbal commitment to the Indiana University men’s swimming and diving team. Samy explained to SwimSwam:

“I chose Indiana because they have one of the best growing sprint and mid distance programs in the country. I plan to start in spring 2017.”

Samy will transfer to Indiana from Arab Academy for Science, Technology & Maritime Transport in Alexandria, Egypt, where he has finished three semesters. He recently competed in the 3rd Arab Senior Swimming Championships/ 6th Dubai International Aquatic Championships. He is currently training hard with the intent of making a strong impact on the Hoosiers when he arrives, as well as reaching finals at the 17th FINA World Championships in Budapest-Balatonfüred in July 2017.

As of now, Samy’s best LCM times, presented with their SCY conversions, are as follows:

The Hoosiers are getting set to welcome recent high school grads Alex Vissering, Chris Quarin, Jackson Etter, and Nick Carlson. They recently received a verbal commitment from Matthew Jerden into the class of 2121.

Wow. Nice pick up for IU.

“where he has finished three semesters”

So does this mean two years of eligibilty? Three?

Looks like a 4th 100 freestyle under 50.0 LCM for the growing sprint power. Go Hoosiers!