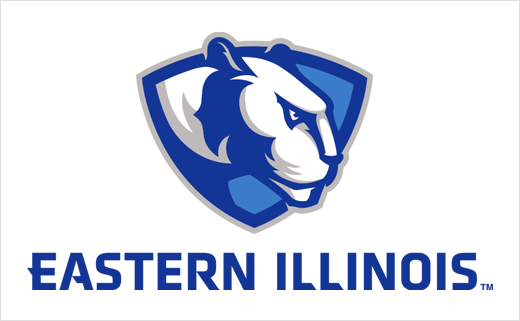 “We don’t take these changes lightly,” Michael said. “After in-depth review of the status of the program, we have made the decision to move in a different direction with the leadership for both the swim teams.”

A national search is underway for the Panthers’ third coach in four seasons since Jacqueline Michalski’s five-year tenure ended in 2019. Like Sholudko, Michalski also left for a D-II program at Gannon University.

Eastern Illinois competes in the Summit League along with Denver, Omaha, South Dakota, South Dakota State, St. Thomas, and the incoming pair of Southern Indiana and Lindenwood joining from the D-II ranks this fall.

The reality is there is no way Eastern Illinois can acquire a coach with plenty of experience and direction as well wanting to stay long term with the salary the coach is being paid.

Hard to “take a leap forward” from a year when Denver had the majority of its swimmers out with covid.

And Miguel followed Evan to Lewis

Hired in September, fired in May.
Unless there was some kind of egregious error like the coach killed someone I can’t imagine giving up on a coach that quickly.
Third coach in four seasons doesn’t look good for the AD.

I feel like regardless of what the coach did production wise, it is unprofessional to let them go after one season. Poor decision on part of that AD

Well we aren’t in the department or on the team to know what happened. I think it’s hard to trash the AD without knowing what’s going on.

I can’t speak for the other coaches but i know someone on the team and they constantly complained about the coach cancelling practice last minute and never being at practice to begin with. He had a baby right before starting so sounds to me like he was just focusing more on being a dad than a coach.

Yes. Of course. Because your job definitely comes before your family and new born child.

Constantly complaining? That happened like twice in the whole season and never last minute. I also can’t think of any practices he missed that weren’t recruiting. He was even back 4 days after the birth…

I think someone just needed to complain

That athletic department is garbage. I think he was making under $40k per year. For two genders at the division I level, that’s insulting.

Holy shit, I guess not all div 1 programs are same. Make more being a head age group coach. But it explains why a couple of them left for D2.

I think you have to look at budget, student fees at play into the budget, other teams have a bigger budget but EIU can provide the opportunity to swim in college which a lot of schools can’t.
I’m exhausted with comments trashing teams that provide opportunities.

That is a low salary, but the cost of living in Charleston, IL is very low. The average cost of a house there is $95k

$40k is less than assistants make in many below average cost of living cities.

To pay a head coach less than $40k is ridiculous, no matter what Division.

What solution do you propose?

1) Raise student fees to pay the swim coach more?
2) Cut the swim program?
3) Cut the football coach’s salary, which is also less than assistant college football coaches make in many below average cost of living cities?

I thin the reality is that some schools that are in D1 shouldn’t be in D1. There’s a massive massive financial gap between the SEC and schools like Eastern Illinois. That’s why this model is unsustainable, and why the Power 5 + a handful of other schools will probably split off in the next few years.

Yes, there is a wide and growing gulf between the P5 & the rest of D1, and even within the P5 the SEC is separating itself, which will only accelerate with the Texas and OU additions.

I’m not sure what the solution is, but you cannot invest so little into paying a coach and expect any sort of success or longevity.

I would think the athletic department could hire more people to fundraise for the department in order to support the coaches.

What are your thoughts?