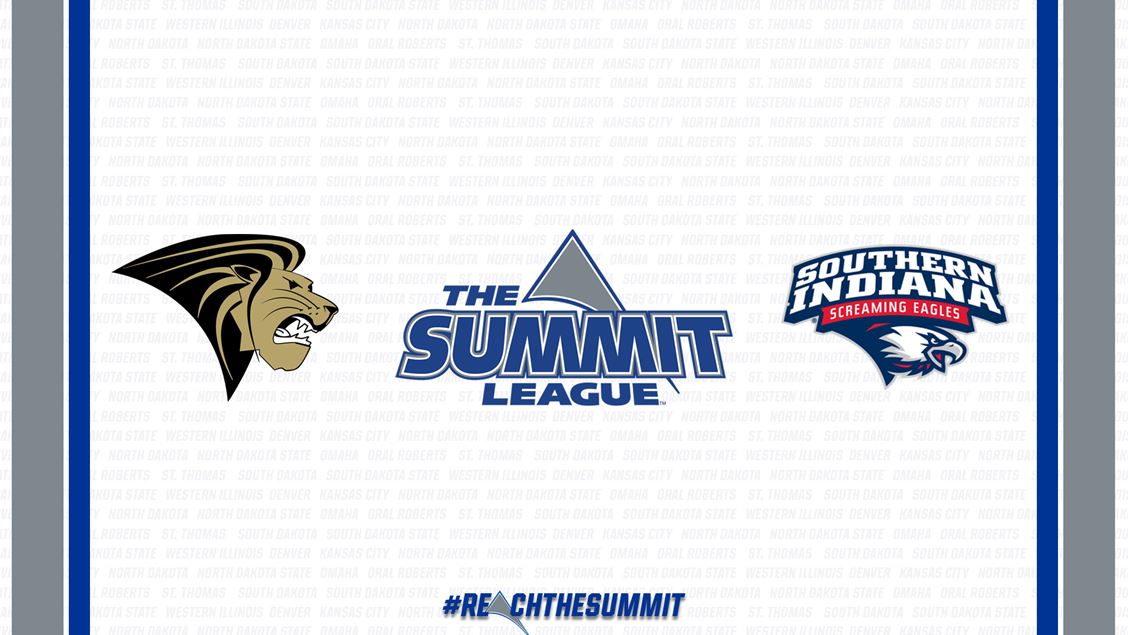 Beginning in fall 2022, the Summit League will have 8 men's and women's swimming & diving programs with the addition of two former Division II schools.

Both schools were previously members of the Great Lakes Valley Conference in NCAA Division II athletics. Lindenwood announced in February that it would begin transitioning to Division I next season, while Southern Indiana announced in April 2021 the addition of a swim team, and in February of 2022 approved a move to Division I.

The Lindenwood women and men both finished 7th at last year’s NCAA Division II Championships. While both schools can begin competing at the Summit League level immediately, they will be required to undergo a four year transition period before being eligible for Division I championships.

Both schools will join the Ohio Valley Conference as their primary conference for most of their sports in the fall. The OVC does not sponsor men’s and women’s swimming & diving. Eastern Illinois, which is also a full member of the OVC, competes in the Summit League in swimming & diving.

This brings the Summit League to 8 schools sponsoring men’s and women’s swimming & diving, making it one of the most robust Division I conferences in swimming.

The wide-ranging conference extends from the University of Denver in Colorado, through the midwest in Nebraska, the Dakotas, Minnesota, and Illinois

Southern Indiana is located in Evansville, Indiana, about two-and-a-half hours from Eastern Illinois. Lindenwood adds a new state to the conference, located in St. Charles, Missouri. That puts it about 3 hours by bus from Southern Indiana and 2 hours from Eastern Illinois, creating a sort of ‘eastern region’ for the conference.

The conference has been dominated by the Denver Pioneers over the last decade. The women have won 9 consecutive titles and the men have won 8 out of the last 9. Lindenwood could upset that balance in their first season, though, especially on the men’s side: last year, for example, the Lions had two male swimmers go under 20 seconds in the 50 free. Nobody who was already in the actual Summit League did so.

Ordered based on finish at last year’s championship meet.

University of Southern Indiana. Thank you for the story and we are excited to compete in The Summit!

I honestly believe that Lindenwood could challenge for the title in their first year. Don’t know if they’ll win it but they should finish top two in both genders.

Clicking through results, this is probably true.

The men could win. The women probably won’t win, but will be right in the battle for 2nd.