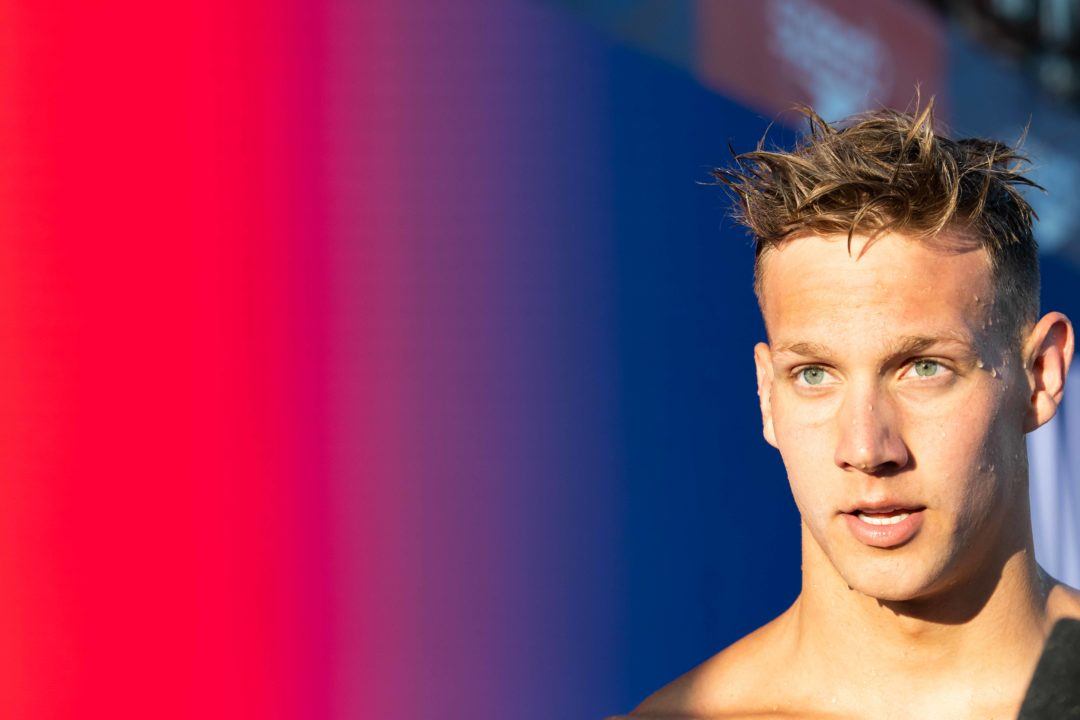 While portions of the European rosters (Team Iron and London Roar) may have already been public knowledge from one-by-one announcements via social media posts, today’s announcement rounds out the rosters.

The majority of swimming stars from around the world have signed with a team; however, there are still several who have not – for unknown reasons that will vary from individual to individual. Most notably on the United States’ side, 2016 Olympic gold medalists Caeleb Dressel and Simone Manuel are absent from any roster as of today. That’s not to say that either of them, or any of the athletes listed below, will not have the opportunity in the future to sign with a team.

As a reminder, the ISL format will be in short course meters (SCM) and will not include distance events (400 IM, 800/1,500 free), thus explaining the absence of an abundance of distance swimmers not as well-suited to the format.

Pretty surprised that Nicholas Santos isn’t on any team yet. After all, the meets will be swum SCM and he is the WR holder in the 50 fly. He can also be useful on the relays and split sub 50 sec 100 fly with a flying start.

He has a doping ding, so he’s not eligible.

Dressel is going for training can after world and getting ready for tokyo olympic so i guess that is the biggest reason why he is not signing with ISL. He said that earlier this year. Im sure he will not compete in any competitions after worlds before 2020

He said in an interview with Swimswam at a meet in Atlanta that he was going to swim ISL.

Has not gone Pro yet

Robert Howard is the hottest free Agent available. Heard he may own and compete for an expansion team in Alabama. That or sign for at least a million.

There are rumors of him and a few other notables in early stages of planning for the XSL.

Is it just me, or does the ISL remind anyone else of the 1970s show “ABC’s Battle of the Network Stars” featuring Howard Cosell?

Here’s a video of a swimming relay: https://youtu.be/-QKP5BzrPG8