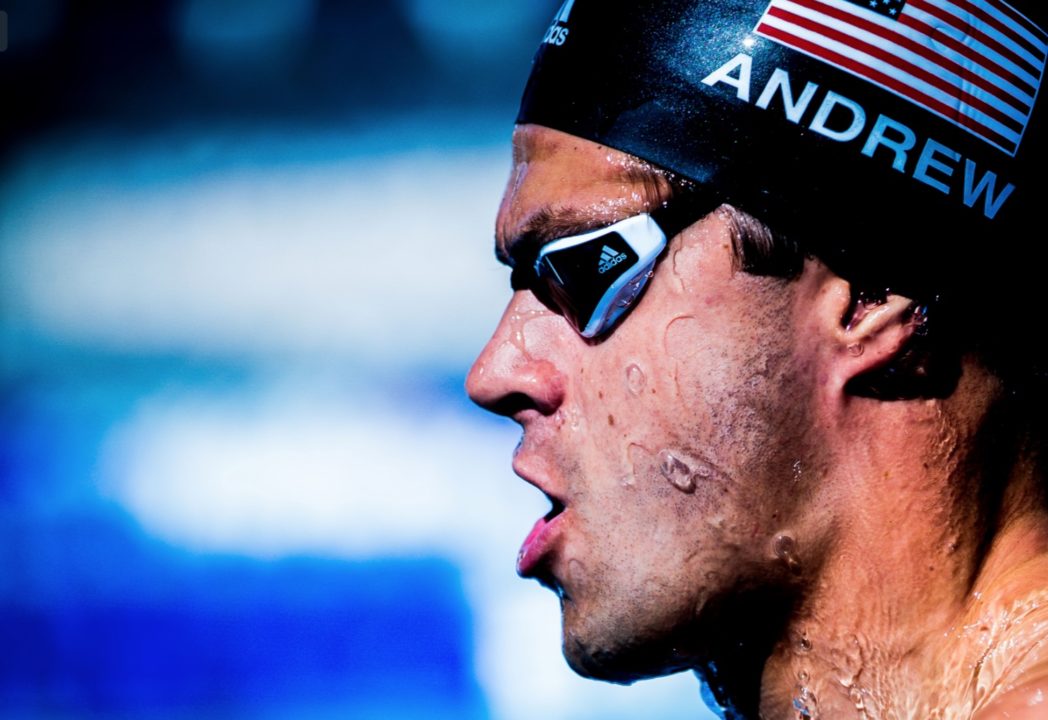 The 3rd and final stop of the 2019 Mare Nostrum wrapped up Sunday in Barcelona, Spain. As was the case after the 2nd stop in Canet-en-Roussillon, Pan Pacific champion Michael Andrew and 3x Olympic champion Katinka Hosszu emerged victorious in the overall prize money standings. At the conclusion of the series Andrew racked up € 13,850 (~$15,608 USD) while Hosszu earned €15,500 (~$17,467 USD). A large chunk of each of their winnings came from the € 7,000 series FINA points ranking bonus. This was earned by having the highest cumulative FINA points as an aggregate from their highest individual swim on each stop of the series (3 swims in 3 stops = cumulative points).

I’d love to see an article on who is pulling in the most prize money across the major circuits this year! Would be fun to combine Mare Nostrum, World Cups, Champions Series, Pro Swim, and any others I’m missing.