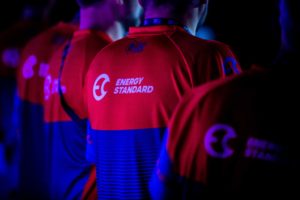 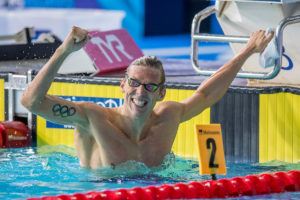 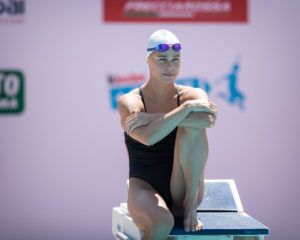 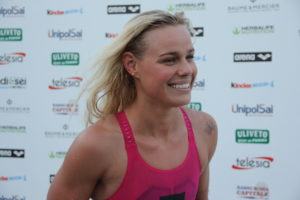 Danish sprint ace Pernille Blume has been announced as the newest member of Team Energy Standard, leaving her ISL season 1 post at the NY Breakers.

Blume swam the 50M Free, 100M Free and 200M Free but did not advance past the heats in any event. In the 4x100M Free Relay she joined Mie Nielsen, Lotte Friis and Jeanette Olsen to finish sixth setting a new Danish National Recordof 3:37.45. In the 4x100M Medley Relay, Blume teamed with Nielsen, Ottersern and Rikke Pedersen to finish seventh. 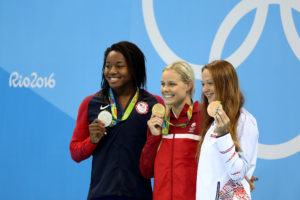 At the 2016 Olympic Games in Rio, Blume won her first individual medal at a major championships, winning gold in the 50M Free with a time of 24.07, just two one hundredths of a second over silver medalist, Simone Manuel of the US, and four one hundredths of a second over Aliaksandra Herasimenia of Belarus. In doing so Blume also broke the Danish National record in the event. Blume also finished 11th in the 100 free with a semis time of 54.19.

Blume showed she’s got much more range than just 50 meters. The reigning 50m freestyle Olympic champion, who wasn’t even expected to win that race in Rio, posted a 52.69 in the 100m freestyle final in Budapest. That took three tenths off of her lifetime best from semis, a 52.99. 52.69 is the new Danish record. 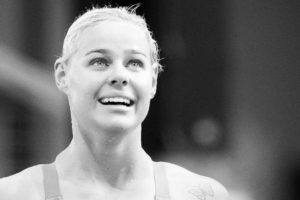 Day seven in the women’s 50m freestyle semi-final, Blume, the Olympic gold medalist in the event lowered her Danish record by two one-hundredths in 24.05.

Day eight in the final of the women’s 50m freestyle, Blume just missed the podium, getting 4th, but she swam a personal best time and lowered her Danish record again, 24.00.

Coming into the European championships with a lot of momentum, Pernille was a favorite to medal in both the 50 and 100 freestyles. In semis of the 50 free, she set a championship record of 23.85, which also broke her own national Danish record. In finals, she set her Danish record again, slicing .10 to touch at 23.75, but was beat out by Sarah Sjostrom of Sweden by .01 (23.74), settling for silver. In the 100, Blume registered a 52.97 in prelims, but took an unorthodox approach to semis. She went for a 50 split, doing an open turn at the 50 wall, and then still tried to qualify for the top 8. She touched at 23.9, but couldn’t quite bring her 2nd 50 home fast enough, finishing at 54.71 to qualify 10th. After the race she said she had been trying to best Sjostrom’s winning 50 time while still making it to the final.