Kathleen Baker: “First time in a hot second that my freestyle leg was faster than my backstroke” (Video) 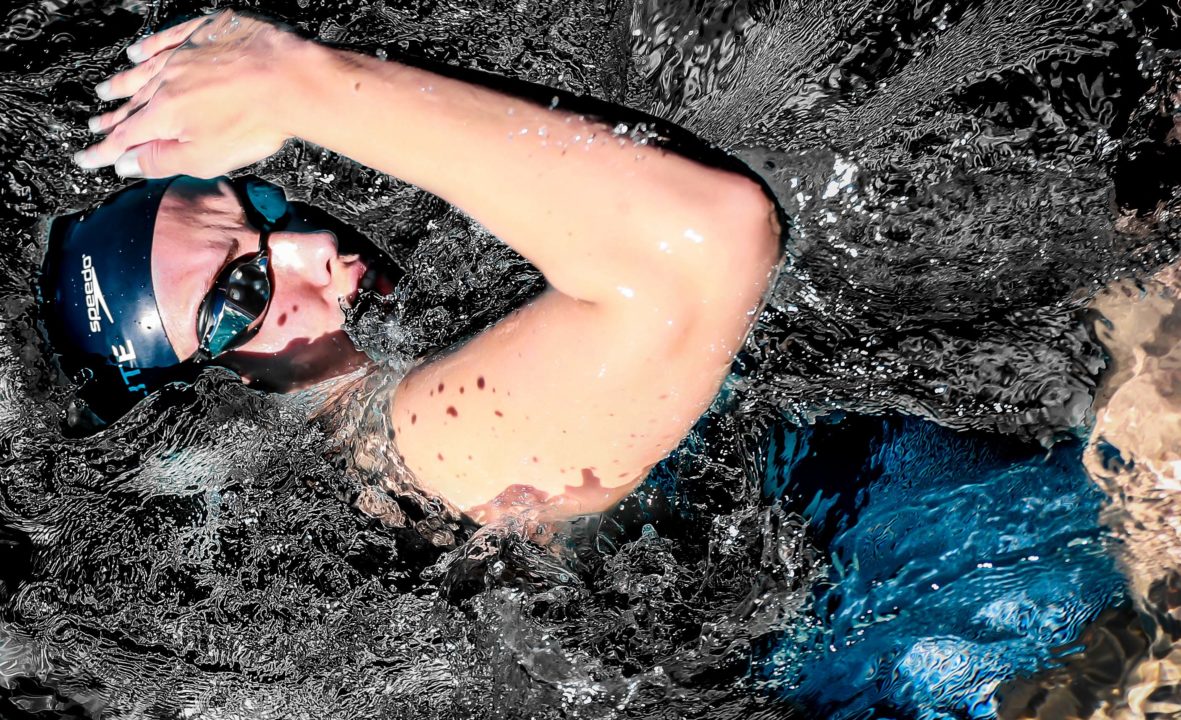 Baker finished in 2:10.30, moving past Cox to become the 2nd-fastest swimmer in the world this year, with only Kaylee McKeown (2:08.23) ahead of her Current photo via Jack Spitser/Spitser Photography

Is she going to quarantine when she gets back to California? As far as I know that’s the law here right now when you leave

What difference does it make? Are you going to turn her in if she doesn’t?

I am keenly following the IM mini battle between K& K .

Marsh has always been above any rules. Pretty certain they don’t apply to him or to Team International ‘Elite’

She’s going to quarantine at the pool. Is that ok with you?

Her right arm tho on that freestyle…..eeks