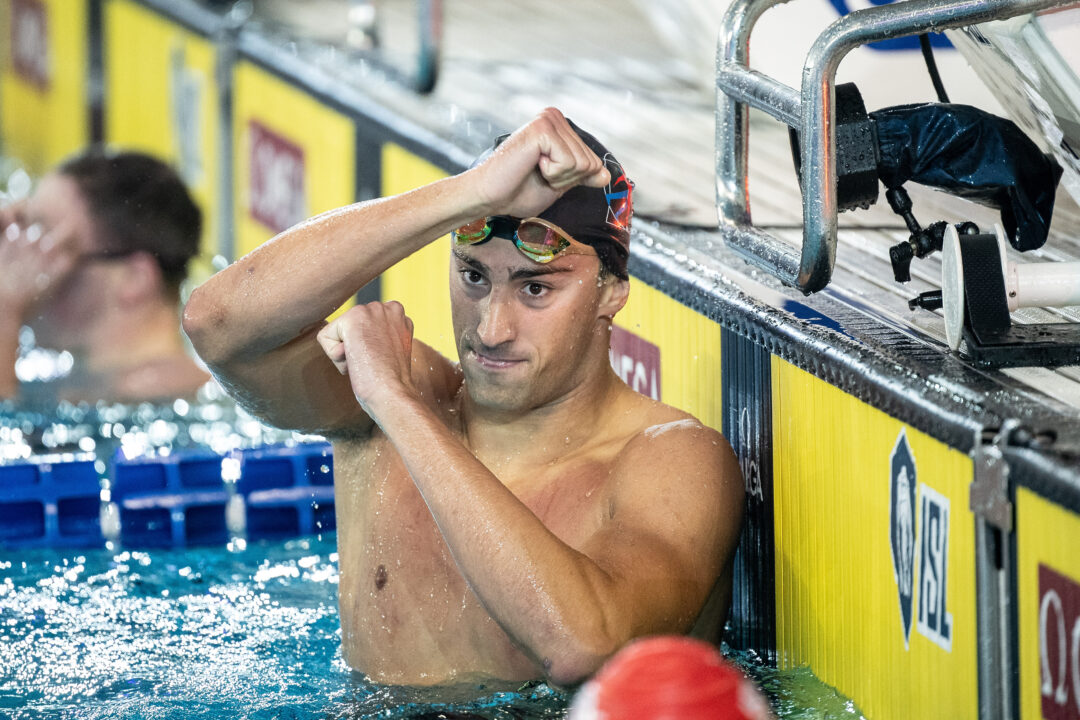 The Cali Condors are not invincible, and the Toronto Titans are formidable, but it would be nothing short of a major upset if the Titans defeated the Condors. The Titans have been plagued with injuries in the playoffs and have not been able to back up their regular season performances in Eindhoven. Nonetheless, with nothing to lose and everything to gain, the Titans will be laying it all on the line in Playoff Match 6. Similarly, the Aqua Centurions and Iron have nothing to lose–neither team has any chance of making the league final and will therefore put everything on the line. Even so, it would be a major upset to see the Aqua Centurions place 2nd or Iron place 3rd.

On paper, this is a very straight-forward match. The Cali Condors are the heavy favorite; the Toronto Titans are the easy choice for 2nd place; the Aqua Centurions could make things interesting in the battle for 2nd, but ultimately seem most likely to place 3rd; and Iron is the most likely to place 4th in Playoffs Match 6 and ultimately finish the season as the 8th-ranked team in the league.

Caeleb Dressel is sitting out of Playoff Match 6 to rest for the Final. The Condors have proven they can get the job done without him, but he remains one of the most dominant swimmers in the league, and his relay contributions are huge. Could this be the edge Toronto needs to get the win and advance to the Final? Perhaps, but even without Dressel, the Condors are strong. After all, the Cali Condors women set the World Record in the 4 x 100 medley relay in season 2, and Kelsi Dahlia nearly broke the World Record in the women’s 100 SCM butterfly in Playoff Match 4. Furthermore, Dahlia will be able to focus more on the sprints now that Hali Flickinger has returned to take over the 200 fly. Flickinger’s return also bodes well for Beata Nelson who can now focus on backstroke and the 100 IM, with Flickinger specializing in the 200 and 400 IMs. Lilly King, Emily Escobedo, and Molly Hannis comprise the strongest female breaststroke crew competing this weekend. Coleman Stewart was on fire in Naples but has not yet found his form in Eindhoven. Regardless, Stewart is a major threat in the backstrokes and could even swim the 50 or 100 butterfly. The addition of Eddie Wang is also huge for Cali, giving them a much-needed boost in the middle-distance events, particularly the 200 fly.

Kylie Masse and Alberto Razzetti have been, perhaps, the biggest stars of ISL season 3 for the Toronto Titans. Masse is always reliable in the backstrokes, while Razzetti has lowered multiple Italian National Records and been a huge asset to the Titans, particularly in the 200 fly, 200 IM, and 400 IM. The sprints have been rocky for Toronto this season, and the losses of Blake Pieroni and Brent Hayden are severe, though Shane Ryan and Yuri Kisil have been clutch this season and will need to be on their top-form in order to give Toronto any chance of a match victory this weekend. Lisa Bratton will be a major aid to Masse in the backstrokes, while Michelle Coleman and Louise Hansson represent some of Toronto’s best female sprinters. Hansson could give Dahlia a run for her money in the 50 and 100 fly, and could even challenge Nelson in the 100 IM, though she’ll need to be at her absolute best in order to do so.

The Aqua Centurions are deep in breaststroke and should be the easy favorites to sweep the men’s breaststroke races, thanks to Nicolo Martinenghi, Arno Kamminga, and Fabio Scazzoli. Perhaps Cali’s Nic Fink could challenge for the win in the 200 breaststroke, but Aqua’s sprint power in this discipline is matched only by Energy Standard. Olympic champion Chase Kalisz as well as Ilya Borodin will lead the charge on the IMs, though Borodin has been much stronger this season than Kalisz. Szebasztian Szabo, Alessandro Miressi, Matteo Rivolta, Thomas Ceccon, Silvia di Pietro, and Elena de Liddo bring up the sprint contingent for the Aqua Centurions. A strong group with numerous swimmers capable of winning individual events, even the skins. Federica Pellegrini has swam both backstroke and freestyle for the Aqua Centurions this season, and while not on her top form she has remained a reliable option for points.

Finally, Iron brings in a formidable group of athletes that have seemingly have the cards stacked against them all season. Led by Ranomi Kromowidjojo, Nicholas Santos, and Thom de Boer in the sprints, Iron is capable of winning multiple of the 50s as well as the skins races, depending on the stroke selected. Robert Glinta has been a huge asset this season for Iron, and could be the top male backstroker competing this weekend, depending on how Stewart and Ceccon are performing. Barbora Seemanova and Luiz Altamir Melo bring up the middle-distance contingent for Iron, while Alys Thomas and Erik Persson can also help in the 200s of stroke.

Ironically, if Summer and Tessa had just DNS’d the 400IM in Match 1 instead of winning a huge jackpot in it, Toronto would basically be guaranteed the final. In that case, Pickrem would have got a huge jackpot and Roar beats LA.

This is a huge issue with the ISL four team format: you can actually end up worse off by doing well depending on what the other teams are doing; and the final result between the top 2 teams can be entirely dependent on which events the bottom teams swim well in.

Interesting points.
4 team independent dual? Ie 4 teams stand up and swim same events, same races, but each are compared to and only dualing the other teams.
So at end of each match you’d have 3 dual meets completed for your record. NCAA does that with 3 teams sometimes. Would be a bit wild to follow 6 different scoring duals from 4 teams… Rowdy would have an anurism!!

That actually sounds like a really cool idea. And if the aim of ISL was to actually showcase the “best” teams then that would definitely be the way to go. But I think they more care about the fun vibe and trying to attract viewers as a “cool” sport.

Ultimately I don’t really think there’s a good solution for the problem because it’s inherent in how the system works.

They absolutely do need to work on their matchups though. Energy (1) vs Roar (3) three times in the regular season? Roar literally didn’t have a match without a top 2 team, while Iron only had a top 3 team in 2 matches.

There is a battle between the Ukoligarks in Kiev playing out this very moment. ISL guy may be otherwise engaged choosing sides .