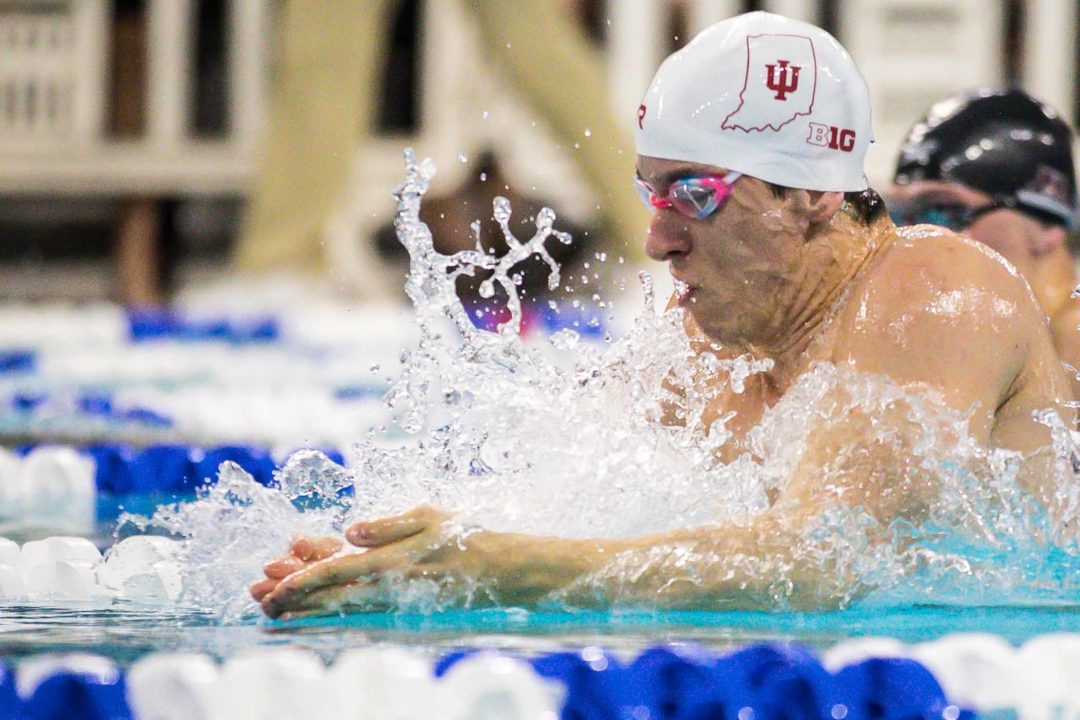 The 2019 World University Games continues with 4 semi-finals and 5 finals during the Friday afternoon session. So far, two individual Universiade records have been broke, both by Americans. 2-time NCAA champ Ian Finnerty leads the men’s 100 breast with his semi-finals record of 59.51, his first time under the minute mark. South African and #2 seed Michael Houlie will also be in contention for a title. In semi-finals, Houlie won the second semi-final with a 59.64, frightening Finnerty’s minutes-old record.

Later in the session, Asia Seidt headlines the women’s 200 back with her record time of 2:08.81 alongside teammate Lisa Bratton to earn a potential USA 1-2 finish. In 2017, Seidt finished in 4th place overall while Bratton won the 2015 final. Both Americans were the only two swimmers to go down 2:10, with Bratton snagging the #2 spot in a 2:09.29.

The Finnerty-Houlie last 10 meters of tie-up is going to be epic. It would be great if Finnerty broke through to 59 very low or (longshot) 58 high.

I swear if Finnerty swims 58….I will shake my fists at the USA selection procedures once again

Could have two fastest 100 breastrokers this year not in Gwangju.

Cordes isn’t swimming at worlds. It’s Andrew and Wilson. Andrew has been around a half second faster in season then he was last year so he can probably get a 59 low. Wilson hasn’t been very fast at all this entire season but the Texas guys seem to be having really good tapers so hopefully Wilson can be just as good.

I thought Wilson moved to Georgia

Ian was in the finals at Nationals last summer. He had his chance to qualify.

he’s having a great meet!!

Does anyone know what time finals start? And does anyone have the link?

6pm in Napoli, so 12 EST. You can watch for free on FISU.tv which has a website and app. You just have to give them an email to make an account.

How do you do that?