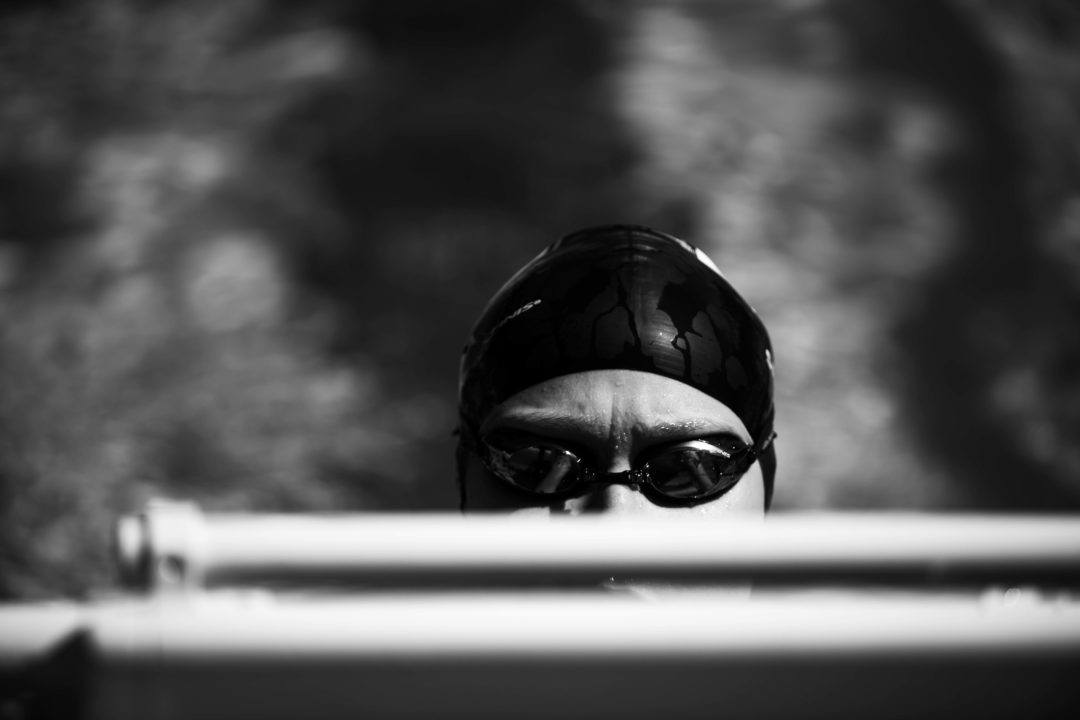 USA Swimming constantly has young swimmers cropping up to take place of seasoned stars, and that couldn't be more true in women's backstroke. Archive photo via Mike Lewis/Ola Vista Photography

Olivia Smoliga and Kathleen Baker have been at the forefront of American backstroke sprinting since Rio, and the two have both been 27.4’s in their lifetime — 27.43 for Smoliga, the American record holder, and 27.48 for Baker, the 5th place finisher in this event at the 2017 World Championships. The recently retired Hannah Stevens narrowly defeated Baker last year in this event at Nationals, 27.63 to 27.69, but based on lifetime bests and their recent forms, and considering Stevens is out, it’s going to be Smoliga and Baker primarily vying for a title.

USA Swimming constantly has young swimmers cropping up to take place of seasoned stars, and that couldn’t be more true in women’s backstroke, as we’ve seen profound teenage excellence from Missy Franklin, Elizabeth Beisel, Elizabeth Pelton, Rachel Bootsma, and so many more. As is true in the 100 and 200 back, too, the 50 back has the potential for a teenager to surprise the field. And there are quite a few kids looking very dangerous right now.

Regan Smith, 16, dropped a 27.85 in this event at the Austin PSS in January, and she’s the biggest threat to steal a crown. She has been on a tear the last several years through the Age Group rankings, and she’s fast enough now to contend for international medals. Smith is the only American woman, besides Smoliga, to have been under 28 seconds this year. Isabelle Stadden, who also hails from Minnesota, has shown marked improvement this year as well, including a 28.17 which ties her with Ali Deloof (27.82 PR) for 3rd among Americans this year. Deloof, like Smoliga, is 23, making them the oldest of the top American backstrokers right now, showcasing just how young the talent is now.

Cal teammates Keaton Blovad and Amy Bilquist should be in the mix here, as Blovad’s been 28.42 and Bilquist 28.71 this year.

Dark horse: Grace Ariola. The Illinois native and future Texas Longhorn edged Regan Smith last summer at World Juniors for a bronze medal in the 50 back with a time of 28.11. Ariola is a tough racer, and she has everything it takes to make a top 8 final in this event.

Are there any spots for a junior to make a team (not Worlds) in this event?

I don’t know. This really seems like a toss up. Maybe Regan, maybe Baker?

People have actually done the mile fly in a meet

Me, cause my coach would sign me up for it every event. I’m a sprinter, and I’ve swam the mile/800 and every meet this season ☠

I saw a girl do that at a high school meet. It was insane. She was #2 in the state and would get bored racing everyone else. She eventually quit because she was bored of swimming and started drinking a lot.

Yeah! I’ve always said that swimming really needs a pool 10k to jazz up interest in the sport!

Livestream Andy can do commentary.

I would watch Livestream Andy commentate on a pot of water boiling.

That’s pretty close to what a pool 10k would be like.

The United States would dominate a 4×800 medley relay. Imagine 2009 Piersol, Shanteau, Phelps, and then I guess maybe Lochte. LEGENDARY