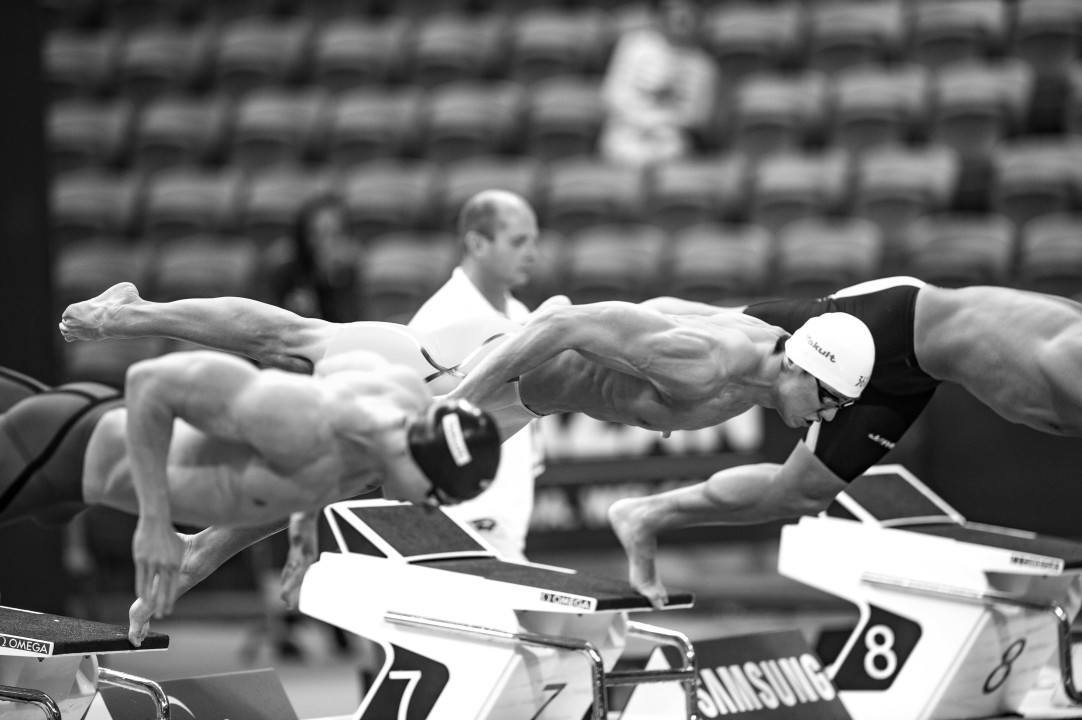 The 2018 Queensland Championships continued today in Brisbane with a World Junior Record going down, courtesy of 18-year-old Elijah Winnington. The Bond swimmer crushed a new lifetime best mark of 1:46.13 to take QLD gold, as well as overtake the previous WJR of 1:46.40 set by Russia’s Ivan Girev at last year’s World Junior Championships.

With his effort this evening, which you can read more about here, Winnington took the men’s 17-18 age group 200 free title, in addition to the open title he already won in 1:46.64 earlier in this competition.

The women’s 50m freestyle tonight saw 20-year-old Shayna Jack of St. Peters Western produce the fastest effort, taking gold in a mark of 24.68. She’s been as fast as 24.47, her personal best from this year’s Pan Pac prelims. She wound up winning the B final in Tokyo in a slower 24.70.

Rounding out the top 3 in this speedy event was Bronte Campbell, making her post-Commonwealth Breaks meet debut here in Brisbane. C2 already had a solid showing yesterday, taking 3rd in the 100m in 53.98 and followed that up with another respectable performance of 25.19 to take bronze in this 50m free final.

China’s Ning Zetao already made his presence known at this meet with his solid 100m free victory last night in 48.43. But, the 25-year-old 2015 World Champion wasn’t done, taking the 50m free in a mark of 22.40. That held off runner-up Tzen Wei Teong of Singapore, who represented the only other competitor of the field to dip under 23 seconds, stopping the clock in 22.93.

Producing a new personal best in the women’s 200m IM was 22-year-old Kiah Melverton, winner of the 400m freestyle already here at these QLD Championships. Tonight, Melverton powered her way to a gold medal-garnering effort of 2:16.12 to surpass her previous 200 IM PB of 2:17.86 from way back in 2015.

In age group news, 15-year-old Thomas Hauck took down a Queensland Record in his age group’s 100m backstroke tonight. After establishing himself as the swimmer to beat with his 57.62 AM effort, the All Saints swimmer cranked out a winning effort of 56.78 to keep the field about 2 seconds back.