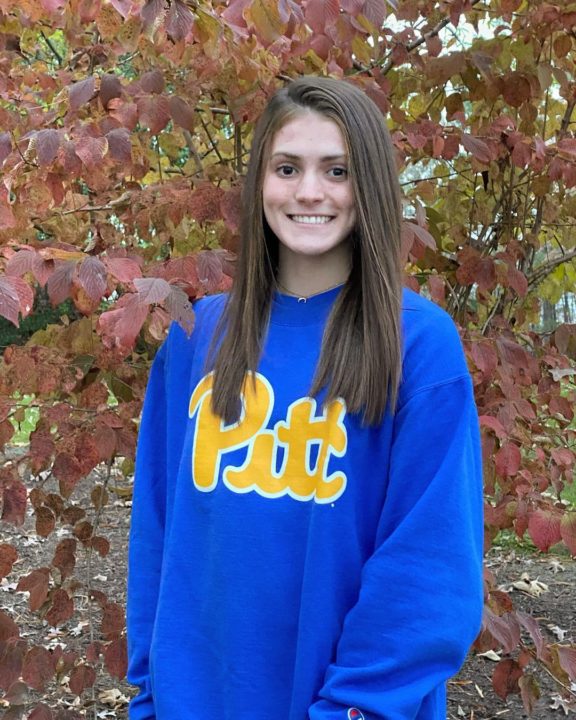 Claire Dafoe of NOVA of Virginia had a breakthrough swim in the 500 free prelims, going under 4:45 for the first time.

In the 100 fly, Sim will compete with Elmbrook Swim Club 15-year-old Campbell Stoll (53.88) and younger sister, 14-year-old Levenia Sim. Last night, the younger Sim broke Regan Smith’s NAG record in the 100 back, so keep an eye out for her and her impressive underwaters.

Daniel Worth was the only finisher under 54 seconds this afternoon in the 100 breast, hitting a 53.87. Academy Bullets’ Ty Spillane, meanwhile, lopped .78 off of his old best to take second with a 54.21, well ahead of top seed going into this, iNspire Swim Team’s Luke Barr (54.91).

In the 100 fly, Holden Smith of Race Pace Club led the way under 48 seconds, clocking a 47.43 ahead of Mid-Wisconsin Wave Makers’ Will Hayon (47.68). Both were at least a couple tenths off of bests.

Anyone else disappointed that all it took to make finals in the 500free for ladies was to swim legally? All of the heats aren’t even full. Note to all of the younger swimmers next year – try to hit the qualifying time and swim that event.

Because alot of teams elected not to travel this Spring. Look at the lineup at the PVS 18 & Under Championship going on also this week. Some comparable times to NCSAs but just not as deep.

Well now my sister is almost faster than her 21 year old D1 brother.

Is that another NAG record for sim in the 100 breast?