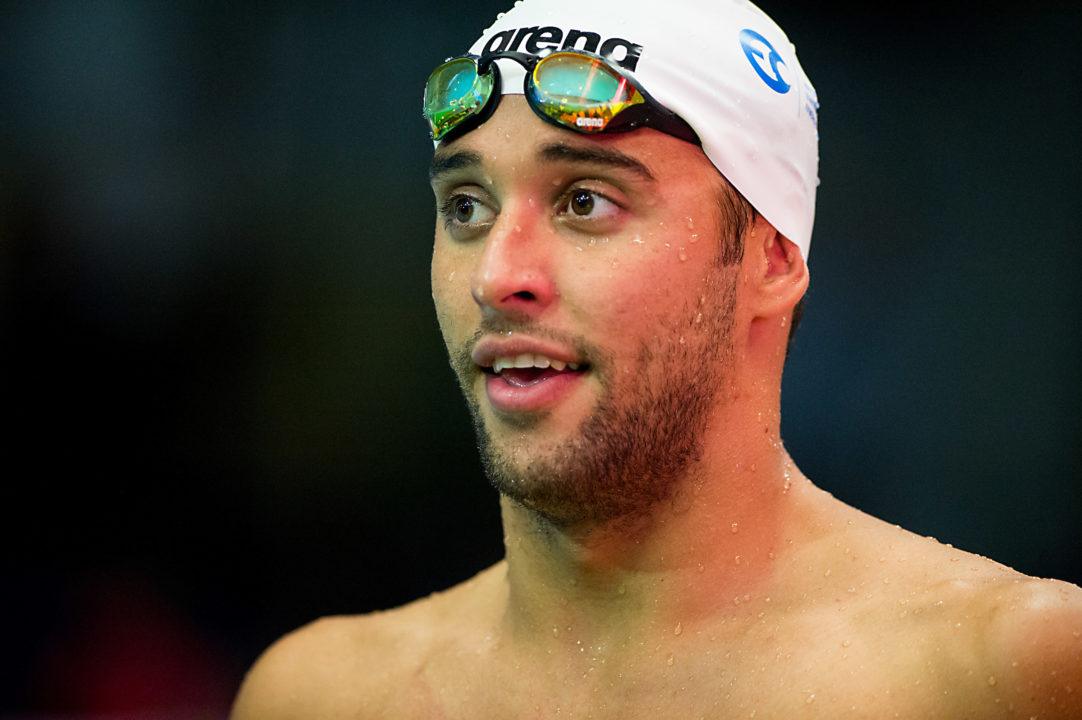 In our men’s 100m fly World Championships preview, we picked South African Chad Le Clos to be the silver medalist in the event behind America’s Caeleb Dressel. Le Clos landed off the podium last time around in Budapest, not making the semi-final, but managed to get the 200m fly gold at those 2017 World Championships.

Since then, Le Clos swept the fly events at the 2018 Commonwealth Games and also successfully defended his Short Course World Championships title in the 100m fly, holding off Dressel in the process.

However, The Times of South Africa ($) is reporting the multi-Olympic medalist Le Clos may be entering Gwangju with a physical disadvantage, currently dealing with a groin hernia that may need surgery after this World Championships.

“I’ve been pushing off the wall at 70 percent, 80 percent max in training,” Le Clos said, according to the Times. “It’s only [sore] when I push off the wall, not actually when I kick.”

It’s a shame for him. I feel like even at 100% he would have a hard time this year with a lot of talent in both fly races. I don’t see him on the podium in 1Fly or 2Fly now.

I guess we won’t catch him shadow boxing again

Vote Up14-1Vote Down Reply
Swimmer A

He may wanna cut down on that schedule