Italy Coming On Strong, Although Russia Remains Ahead In Kazan 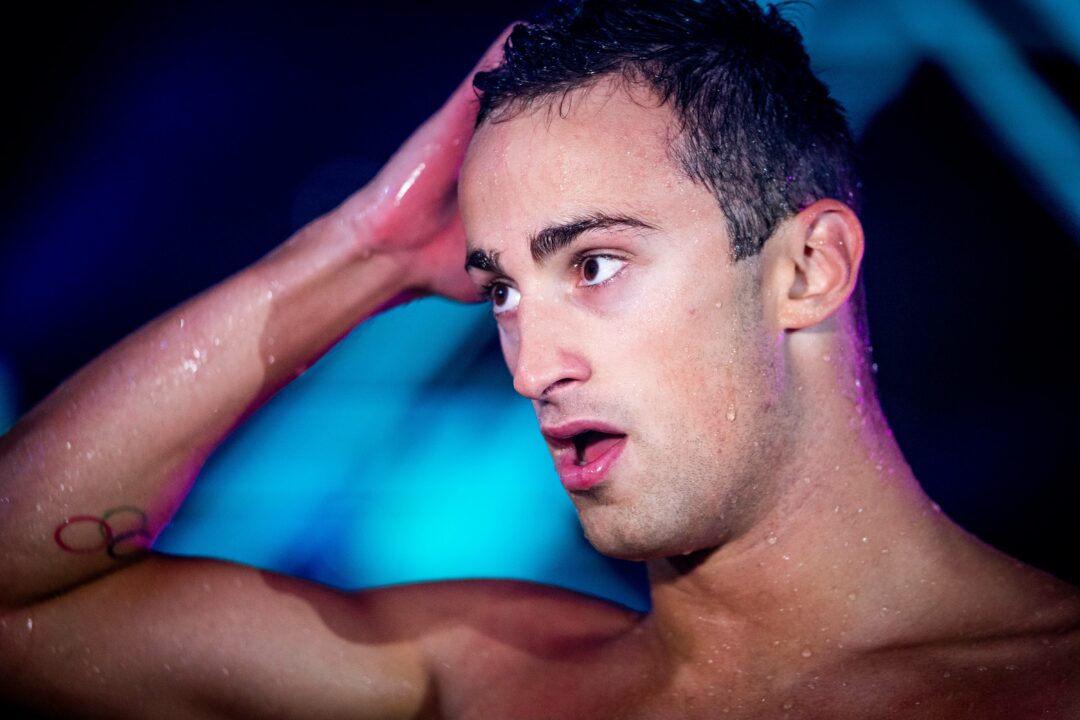 Alberto Razzetti is a big reason why Italy is already ahead of its overall medal total her in Kazan compared to the 2019 European Short Course Championships. Archive photo via Mine Kasapoglu

Russia remains atop the overall European Short Course Championships medal table through day 4, with Italy and the Netherlands in their same spots as #2 and #3.

However, Sweden scooted itself up the rankings, courtesy of Sarah Sjostrom‘s victory in the women’s 100m freestyle. Her home nation bumped Hungary to 5th place with two more days’ worth of competition remaining.

Russia’s gold medalist today included Kliment Kolesnikov, who took the 100m backstroke title after already reaping gold in the 50m back earlier in the meet.

Although behind Russia in the gold medal count, Italy owns the most pieces of hardware with a total of 21. Already that amounts to 1 more than the 20 it collected 2 years ago in Glasgow in total.

The nation doubled up on medalists in several events this evening, including having both Thomas Ceccon and Alberto Razzetti nabbing silver and bronze in the men’s 200m IM behind winner Andreas Vazaios of Greece.