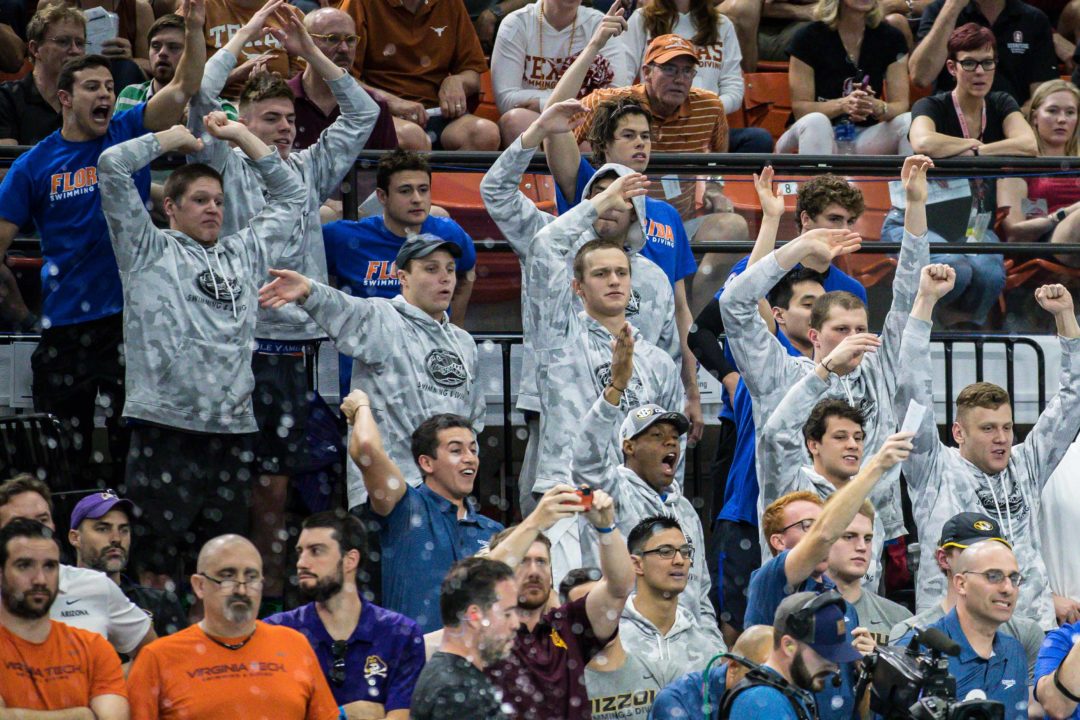 Al-Wir, the Jordanian national record-holder in the 50m, 100m and 200m breaststroke events, will join the Florida men in their incoming class. Stock photo via Jack Spitser/Spitser Photography

Amro Al-Wir, the Jordanian national record-holder in the 50m, 100m and 200m breaststroke events, will join the Florida men in their incoming class.

Al-Wir will fit in well to help replace those losses in a Hillis-led group which will also return rising sophomore Kevin Vargas. More of a distance freestyler and IMer, Vargas swam the 200 breast at SECs last year and placed 18th with a 1:56.62.