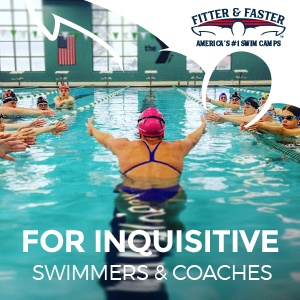 Sprint freestyle swimmer Elijah Chen has committed to swim for DIII Wheaton College (IL) beginning in fall 2020. He will join the Thunder’s class of 2024.

Senior Graham Horrigan has committed to swim for Division I Boston University beginning in fall 2020. He will be joining the Terriers’ class of 2024.

Head coach James Holder has announced the addition of 10 athletes to the Dartmouth women’s swimming and diving roster as members of the Class of 2024.

Head coach James Holder has announced the addition of eight athletes to the Big Green’s men’s swimming and diving roster as members of the Class of 2024. 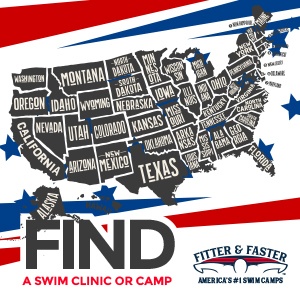 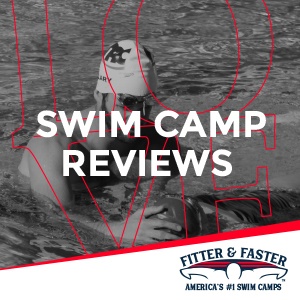