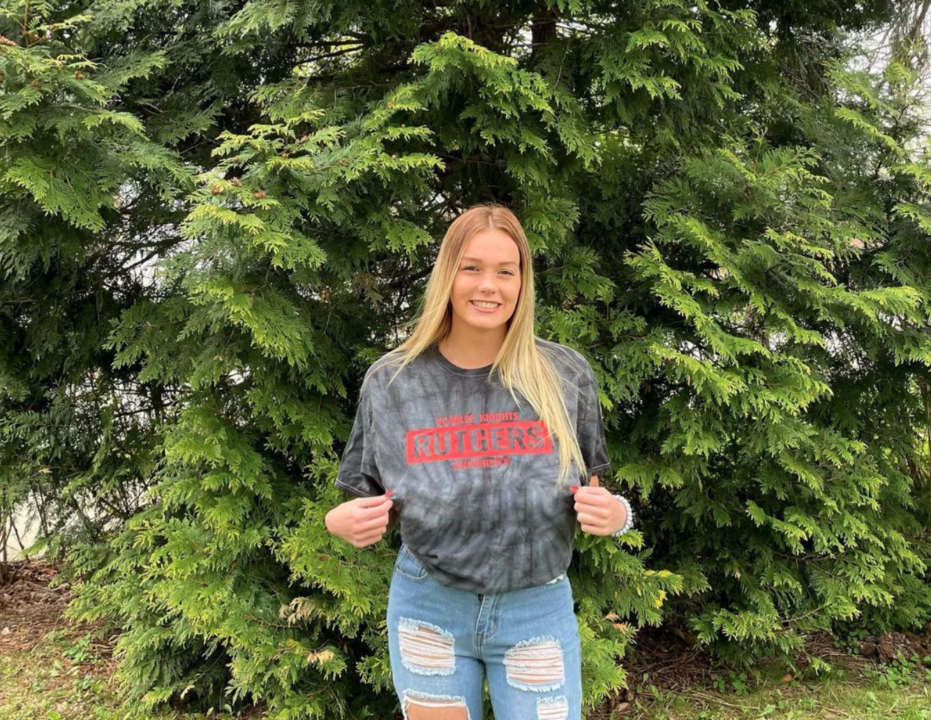 Madison Murtagh has announced via Instagram that she will be transferring to Rutgers to use her 5th year of eligibility this fall. Murtagh intends to earn her Master’s in Communication and Media.

During the 2020-2021, Rutgers redshirted most of their roster. This past season though, the Scarlet Knights were back and finished eighth out of 12 teams at the 2022 Women’s Big Ten Championships.

Murtagh has the potential to make a huge immediate impact at the conference level for the Scarlet Knights. Murtagh would have been the school’s only finalist in the 500 freestyle at the 2022 Big Ten Championships. She also would have been the team’s highest finisher in the 1650 freestyle. Murtagh scored a total of 14 points at this year’s Big Ten Championships. This is impactful as Rutgers finished only 30 points behind Purdue to finish in eighth place.

Murtagh is the second announced fifth year for Rutgers as Rachel Kimmel has already announced her transfer for her fifth year.

While the Big Ten has a rule requiring student-athletes who transfer within the conference to sit out for a season, that rule only applies to undergrads. As a graduate student, Murtagh is not subject to that rule.