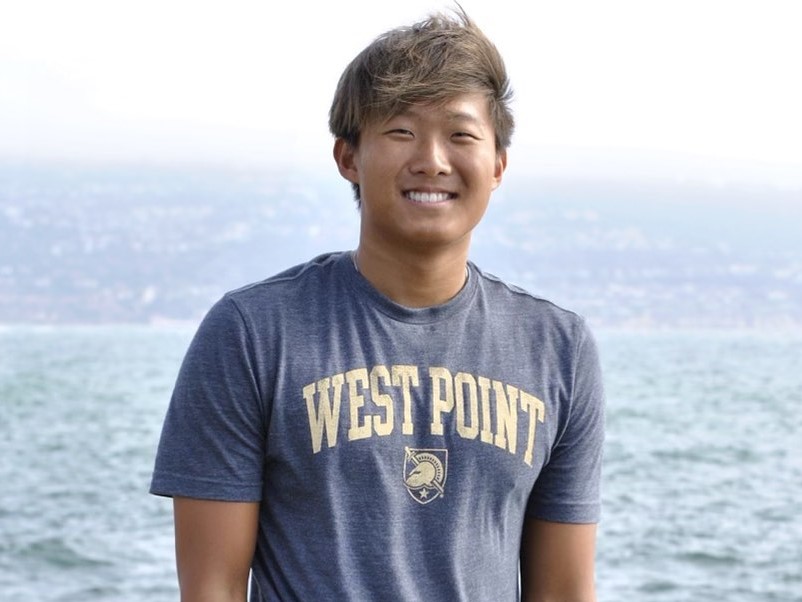 Evan Yoo will head to Army West Point next fall with 100/200 breast times that would already score in the A finals at Patriot League Championships.

Evan Yoo from Redondo Beach, California has verbally committed to swim for the United States Military Academy in the class of 2025.

“I am beyond excited to announce my verbal commitment to swim and study at the United States Military Academy at West Point. I want to thank everyone who has helped me lead up to this moment and am very excited for this next chapter in my life. I am truly honored to have this opportunity to serve my country. Go Army! Beat Navy!”

Congrats Evan and the Yoo family!

Great addition to the B-Unit family!