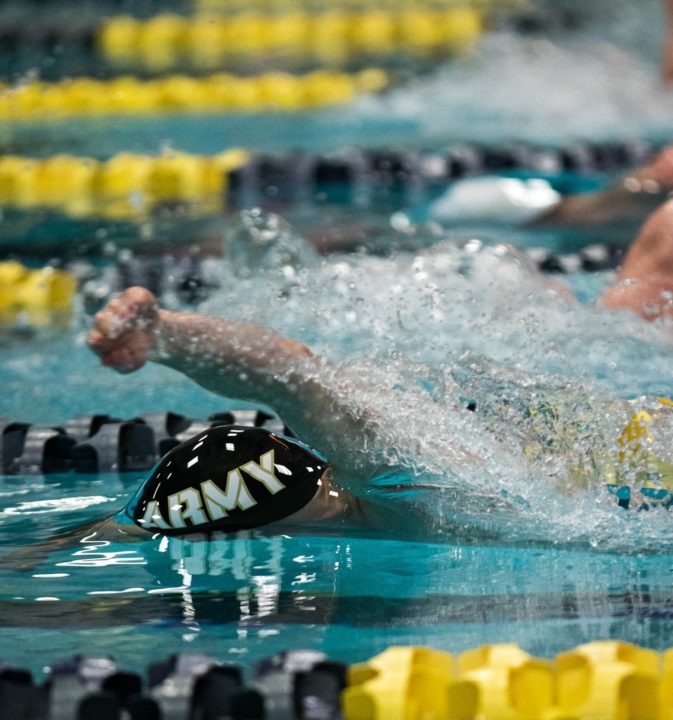 Tate's taken over five seconds off of his 500 free, almost four off of his 200 free and almost two off of his 100 free since the pandemic began. Current photo via Army West Point Swim Camp

Schuricht is a breaststroker/IMer, a combo that the Aggie program has been known to develop in droves under the Steve Bultman-led coaching staff.

At the 2021 Texas HS 5A State Championships, Schellenger claimed the 100 free state title, adding a runner-up finish in the 50 free.

Prime Aquatics’ Wes Tate has committed to the U.S. Military Academy at West Point for this coming fall. He’s a senior at Maryville High School in Tennessee.

Tate specializes in mid-distance freestyle, with the 200 free and 500 free his best events right now.

HUGE pick up for West Point! I’m sure the coach and school are very happy!

Evan Yoo is missing from class of 2025