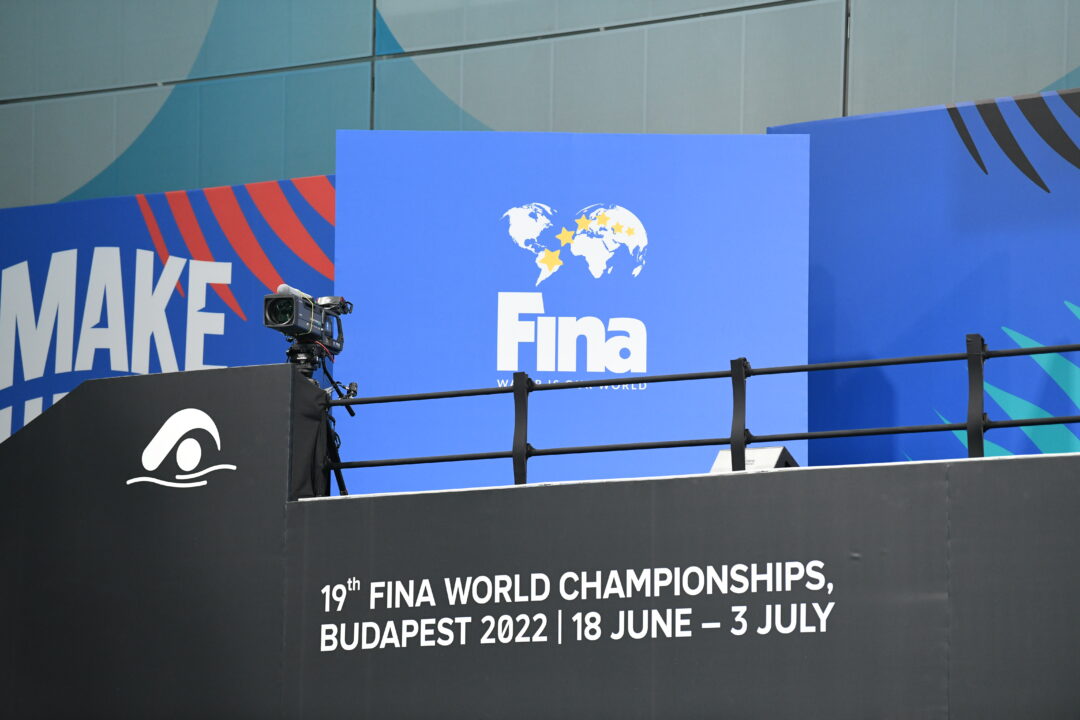 Italy and Spain will be playing for Gold, while Greece and Croatia will battle for the Bronze medal.  Stock photo via Fabio Cetti

The men’s semifinals matches saw Italy go up against Greece, and Spain against Croatia. After this round, we have our Gold medal match set. Italy and Spain will be playing for Gold, while Greece and Croatia will battle for the Bronze medal.

Italy got out to a great start in the first semifinal match, scoring 4 goals in the 1st quarter. They held their lead through halftime, ending the 2nd quarter up 6-5. The teams traded blows through the 2nd half. The 3rd quarter was a grudge match, seeing each team score just 1 goal. Things opened up massively in the 4th quarter, with both Italy and Greece scoring 4 goals, which was enough for Italy to maintain their lead.

Italian goalkeeper Marco del Lungo had an extraordinary match, saving 14 of the 24 shots that made it to him. He was truly exceptional against extra player shots, saving a stunning 6 of 12. He also saved the lone 6-meter shot that Greece had, and that save could have made all the difference in this match.

In a lopsided Semifinal 2, Spain handled the Croatian team 10-5. Things were evenly matched early on, seeing the teams end the 1st quarter in a 3-3 tie. Spain would hold Croatia scoreless in the 2nd quarter, however, entering halftime up 5-3. A 2-2 effort in the 3rd quarter would see Spain enter the 4th quarter of the match up 7-5. The Spanish team took over in the 4th quarter to seal the deal, shutting Croatia out while scoring another 3 goals of their own.

Spain’s goalkeeper, Unai Aguirre, had one of the best matches from a keeper we’ve seen in this tournament, saving 12 of 17 shots, for a stunning 71% save percentage. Perhaps most impressively, he saved 6 of 8 extra player shots.