Water Polo Australia (WPA) announced on Friday that they will be joining the fight against the rampant bushfires, currently tearing through their country. 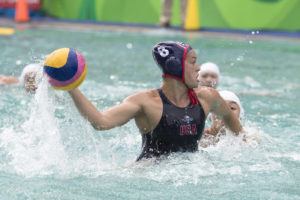 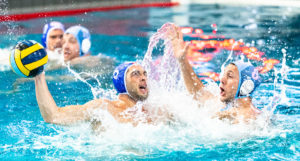 Title-holder Ferencvaros halted Recco’s 33-game home winning streak but couldn’t convert its late lead as Recco managed to save the big game to a draw. 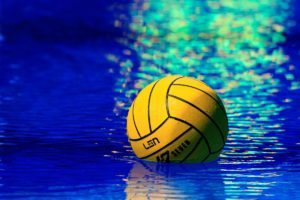 Spain and Hungary have three qualifiers apiece, two teams from Italy, Russia and the Netherlands also advanced to the best 16 in the women’s WP Euro League. 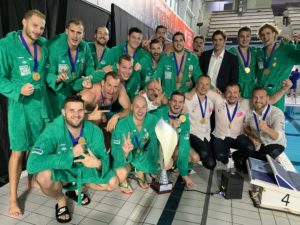 Ferencvaros retained the water polo Super Cup in a thrilling final against Marseille and clinched this trophy for the 4th time in its history.

Champions League winner Ferencvaros and Euro Cup holder Marseille is set to clash for the men’s Super Cup on Saturday in Marseille.

Europe’s premium female club competition, the Euro League kicks off today with the qualification round as 18 teams play in four groups to join the prelims.

Mladost ended Recco’s 24-game winning streak forcing an 11-11 draw, which saw a goal apiece in the last three seconds of the Champions League Group B match.

It’s quarterfinal time in the Euro Cup with teams making the cut in the qualifying phase facing teams ousted in the Champions League qualification playoffs.

Barceloneta Looks to Bounce Back vs. Szolnok on WP Champions League Day 3

Both Champions League groups started to be divided between the favorites and the underdogs after two rounds and the third doesn’t look primed for surprises.

The draw for the 2020 European Water Polo Championships was staged this evening in Budapest where teams will clash for the European title in January.

The Saturday part of the second round in the Champions League brought four one-sided matches. The eight Group B team combined for 101 goals.