Seeliger Posts Record In 50 Back At Swedish Nationals 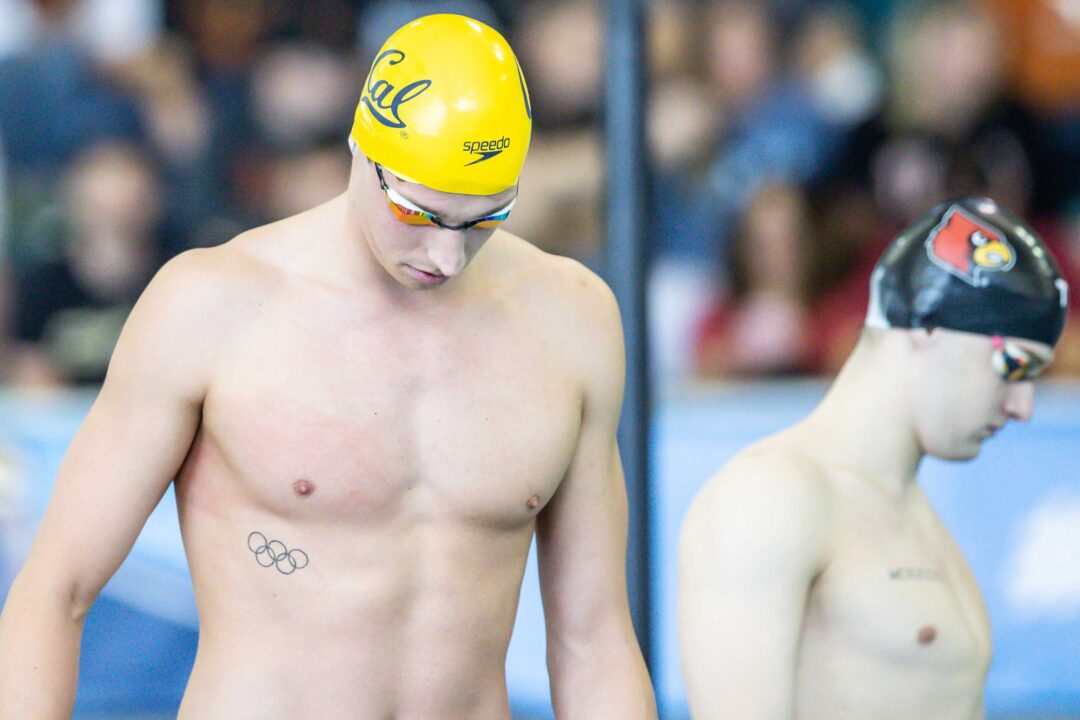 The 2022 Swedish National Championships rolled through day 3, with two meet records and one national record biting the dust, both on the men's side. Archive photo via Jack Spitser/Spitser Photography

The 2022 Swedish National Championships rolled through day 3, with two meet records and one national record biting the dust, both on the men’s side.

Penn State’s NCAA qualifier Daniel Räisänen completed his sweep of the men’s breaststroke events here in Linköping. He sealed the treble with a personal best of 1:00.36 in the 100m distance, falling just .28 shy of the Swedish national record. That standard still stands at the 1:00.08 Erik Persson put on the books in 2017.

Unfortunately for Räisänen, his performance here also sits outside of the 1:00.23 qualification time needed for the European Championships. However, he may get a bonus swim at Euros by way of the fact he has qualified in the 2breast.

Bjorn Seeliger clocked a new national record in the men’s 50m back to take the spotlight on day 3, touching in a mark of 25.10. The triple NCAA relay champion from Cal hit a new lifetime best, overtaking his previous career-quickest 50m back performance of 25.23 that was on the books since 2019.

This is Seeliger’s first Swedish national record in long or short courses and the 25.10 time dips under the qualification mark of 25.28 needed for Rome.

Seeliger was a member of the Swedish men’s 4x100m free relay at the just-concluded FINA World Aquatics Championships in Budapest. The Cal Bear posted a time of 49.06 as lead-off, although the squad finished 11th and out of the final.