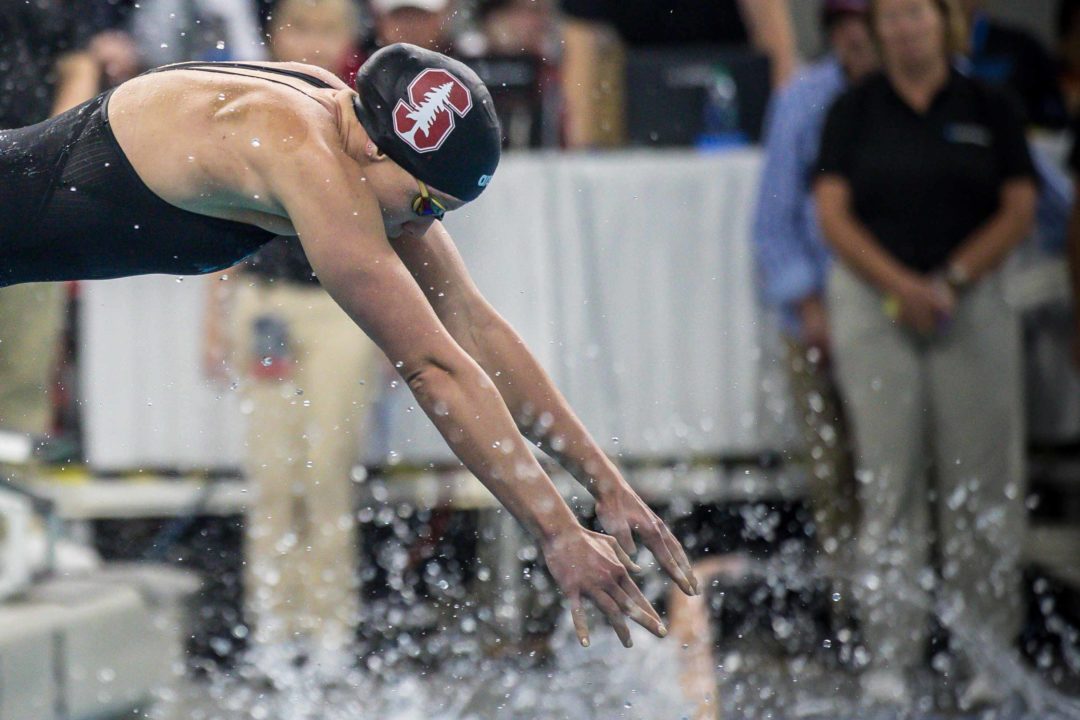 From a relay standpoint – Stanford, Cal, NC State, Michigan, and Louisville are the only teams to place both relays (200 free relay and 400 medley relay) in the A-final.

*Note: these figures do not include 1-meter diving

Sure Haughey’s illegal time would have put her in the A final but she was that fast because she cheated. Multiple dolphin kicks on breast I believe.

Stanford has the horses in the back for real LOL

Wow NC State. Didn’t realize their girls are this good.

I think they are projected to take 4th place.