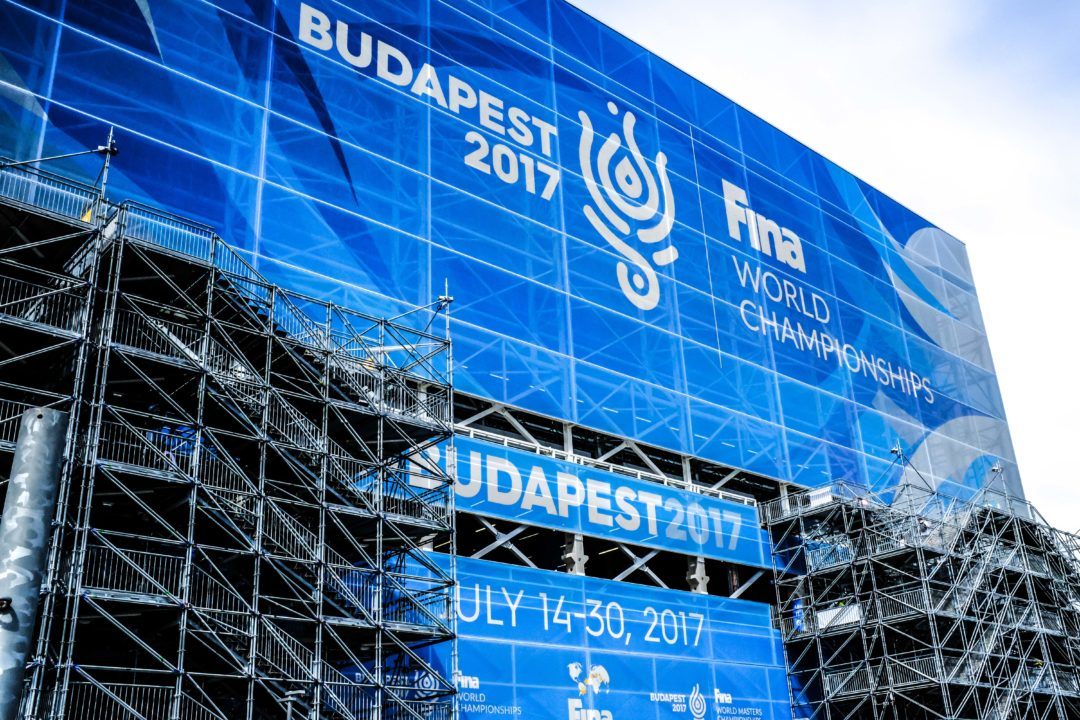 Joseph Schooling, Daniel Jervis, and Lisa Zaiser have the three top-30 scratches for the morning of day 3 at the FINA World Championships in Budapest. Current photo via Mike Lewis/Ola Vista Photography

The biggest scratch news going into day 3 prelims of the 2017 FINA World Championships in Budapest is that 19th-seed Joseph Schooling of Singapore and Texas has scratched out the men’s 200 fly. He swapped out this event for the 100 free last summer in Rio, so we didn’t get a chance to see what he could do in the 200 fly at his peak. Schooling is 2-for-2 in Asian records this week, but he is opting to focus on the upcoming 100 fly.

16th-seed Daniel Jervis of Great Britain has scratched out of the 800 free. Jervis threw down the 4th-fastest time in the world at the time at British Championships in April, dropping 4 seconds to win the event by a huge margin over the field.

Lisa Zaiser of Austria is the other scratch for the morning, after pulling out of the 200 free, where she came in seeded 28th. Zaiser also scratched the 200 IM on Sunday.

Texas A&M is in for a surprise this fall.

“Thanks for the tips, Ed, but I’m taking my talents to College Station!”