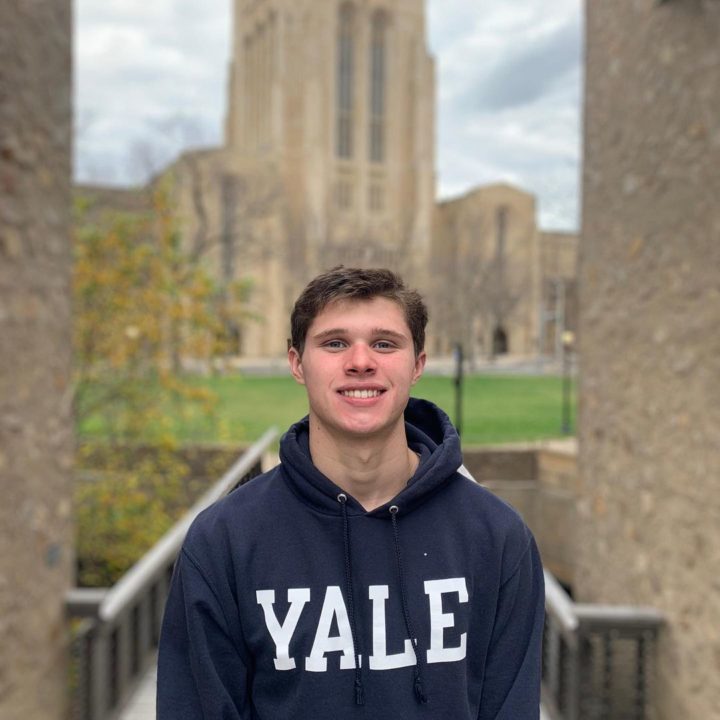 All of Henry's lifetime bests in his top events were achieved after the pandemic started in the United States, including a 20+ second drop in the mile. Current photo via Finn Henry

Finn Henry of Bulldog Swimming in Connecticut has verbally committed to the application process at Yale University for fall 2022. A junior at Guilford High School, Henry will join the Yale class of 2026.

Henry’s father, Jim Henry, is the head coach of the Yale men’s and women’s swim program.

I am excited to announce my verbal commitment to enter the admissions process and further my academic and athletic career at Yale University. A big thank you to my parents, my brothers, my family, my friends, and my many coaches who have helped me along the way. Go Bulldogs! #boolaboola

All of Henry’s lifetime bests listed above were achieved after the pandemic started in the United States. He clocked his bests in the 200 and 500 free at an October intrasquad, his first racing since March, and he achieved his lifetime best in the 1650 free in November at another intrasquad a month later.

At the 2020 Ivy League Championships, Henry would’ve been just a couple of seconds off of scoring speed in the 1650 free, an event where Yale entered zero swimmers. Henry should contribute in the distance free events when he gets to campus, one of Yale’s thinner disciplines.

Congrats to Finn and Jim. This is so cool.

So awesome. Congratulations to all.