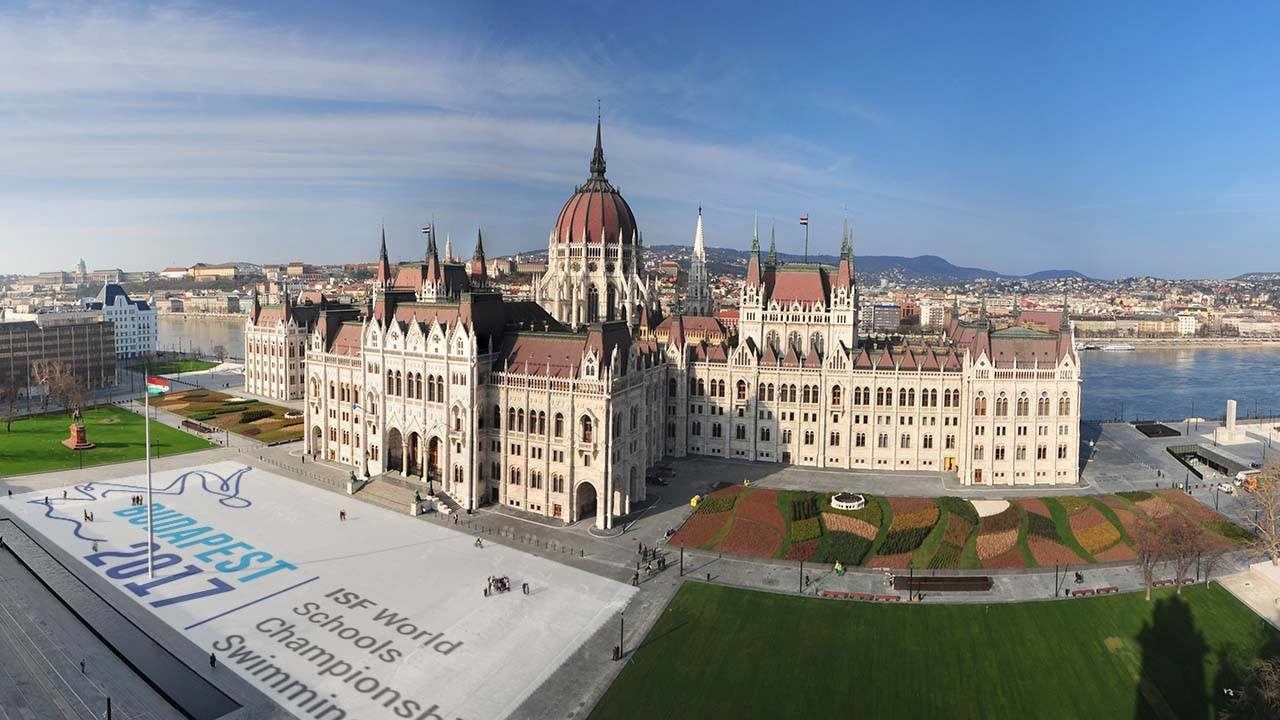 14-year-old Summer McIntosh sat down with SwimSwam’s Coleman Hodges to reflect upon her first Olympic Games, where she won a silver medal.

The mission of ISF is to promote youth in sports and give them empowerment, social inclusion and a healthy lifestyle. Athletes age 13 to 18 are invited to compete in the World Schools Championship based on a qualifying system.

The Selected Teams come from various schools and are selected from the national swimming federation. The team is made up of six swimmers and the only requirement is that the swimmers are in school.

The event will gather 300 young athletes from 16 different countries. Take a look at the full list of countries:

All events will be streamed live on the ISF World Schools Championship Swimming Facebook page.