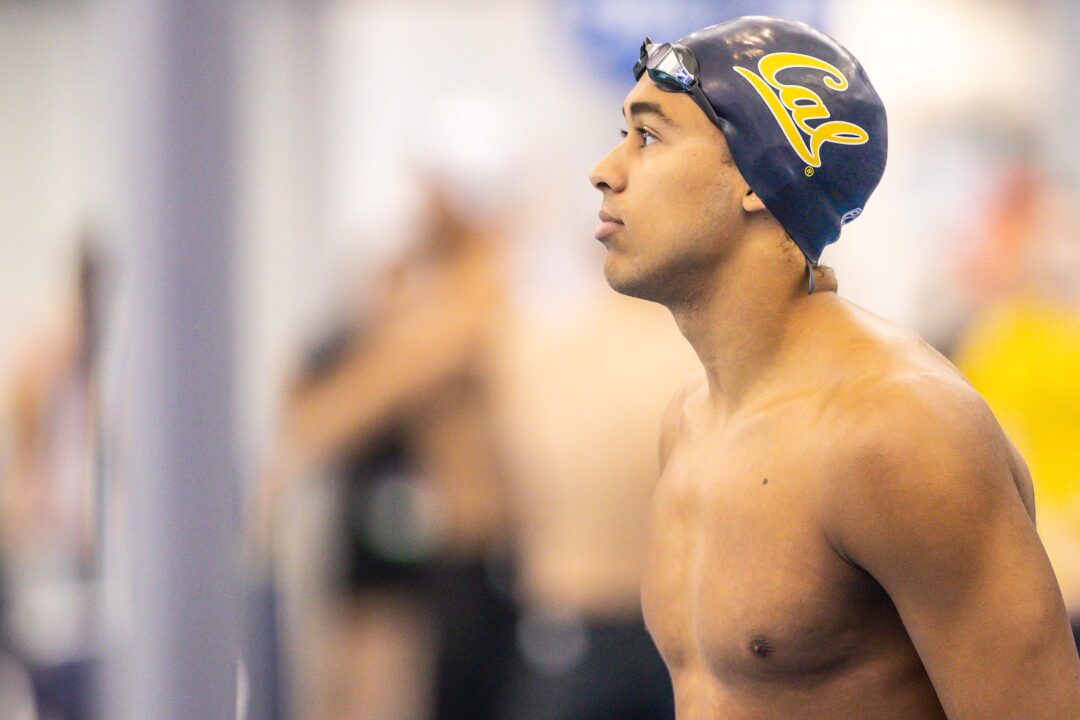 Now that 2022 U.S Trials are over and the World Championship roster is set, let’s take a look at some data from the meet.

Thanks to SwimSwam data expert Barry Revzin, we’ve got the data for who had the biggest time drops in Greensboro. The data uses their seed time and the best of their prelims and finals (if any) swim. Below are the top twenty time drops from Greensboro, including both men and women.

Note: Swimmers entered the stroke 50s with their best 100 times. Therefore, they weren’t included when compiling data–just in case you were wondering why Hunter Armstrong’s world record 50 back isn’t on the list.

There were several big questions in the lead up to the early Trials meet. One of the major ones was how collegiate athletes would fare with a quick turnaround from their NCAA meets. Quickly, they proved there was nothing to worry about, and this table is another example of that. College swimmers own eleven of the twenty biggest time drops in Greensboro.

In fact, discounting Hunter Armstrong, who announced he’s turning pro in the middle of the meet, there are no swims from pro athletes on the list.

The UVA women continue to impress, as they own five of the swims on this list. Not only does UVA have the most swims, they are the only college to have more than one of the biggest time drops.

Alex Walsh had the biggest time drop for the Cavaliers. In the 100 breast, she dropped from a 1:09.17 to 1:07.59 for the second biggest time drop percentage wise. Sophomore Anna Keating is right behind her with a 2.20% drop in her 200 breast. That’s the fourth biggest time drop of Trials, and she finished fourth in the final.

Reilly Tiltmann had a strong meet, and that’s reflected here in the time drops she had in the 100 and 200 back. In the 200 back, she leapt from the 18th seed to finish 5th, dropping 2.77 seconds. She also dropped over a second in the 100 back to finish. Tiltmann is also one of only two swimmers to hold multiple swims on this list.

In addition to Dare Rose, two of the Cal men’s commits had big time drops. Keaton Jones holds the ninth biggest drop of the meet, with a 2.03% drop in his 200 back and Aaron Shackell sits 14th with his drop in the 200 fly. This bodes well for both of them when they arrive at Berkeley.

We don’t expect superstars like Katie Ledecky or Caeleb Dressel to make this list, but six of their Worlds teammates did, including Katie Grimes, who is the other swimmer to post multiple swims in the top 20 time drops.

Of the seven swims on this list by Worlds team members, four of them come in events that the athlete didn’t make the roster in. That includes Walsh’s 100 breast, as well as Grimes’ 400 free, Kieran Smith’s 100 free, and Claire Weinstein’s 1500 free.

Fifteen-year-old Weinstein, who surprised many by finishing second in the 200 free, dropped 2.25% in her 1500, which works out to 22.64 seconds. She finished fourth in the event, behind Ledecky and her two Sandpiper teammates, Grimes and Bella Sims.

The other Worlds qualifying swims that made the list are Hunter Armstrong’s 100 free, where he swam 48.25 to tie for fourth with Drew Kibler, and Coby Carrozza’s 200 free. Carrozza dropped 2.05%, swimming 1:46.86 in prelims. In the final, he added one hundredth of a second to place fifth and make his first senior international roster.

cal’s 400 medley relay is gonna be filthy next year

Can you do one for yard/meter conversions? That would be very interesting to see, especially from an age group standpoint.

Or for proving how inaccurate conversions are.

Both Jones and Shackell aren’t going to Cal until 2023. They will both be seniors next year.

Aaron Shackell is going to Cal?

Can someone find Hunter’s previous or theoretical 50 back PB entering trials?

So…by theoretical PBs…I think he underperformed in the 50 back? By breaking the World Record? 🤣 downvote me now please.