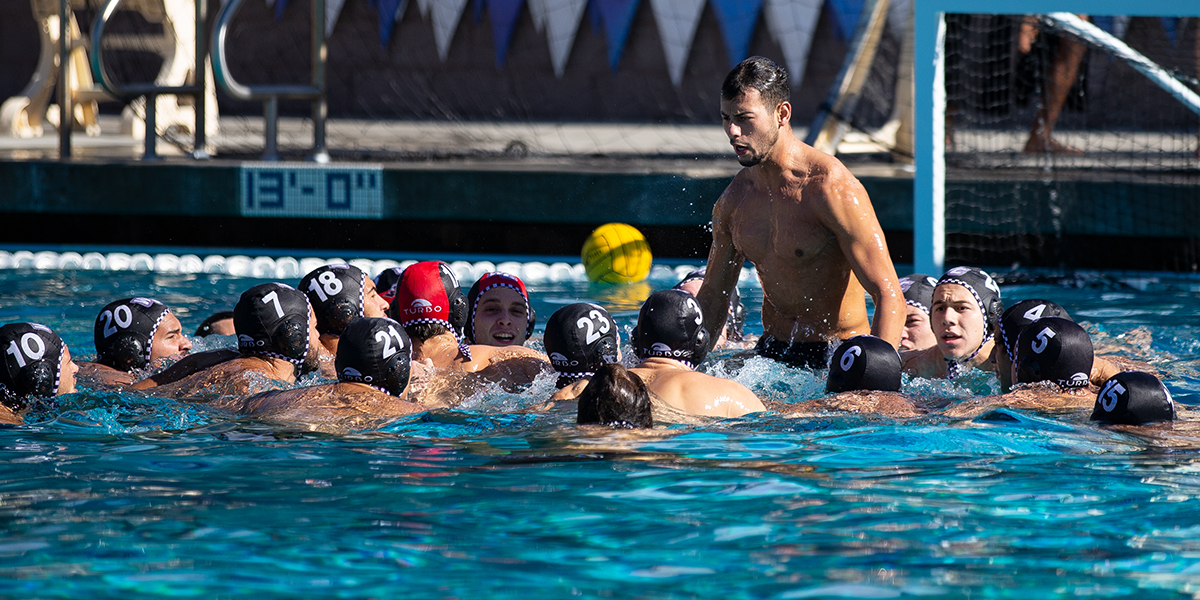 Whittier earned the right to host the event after winning the Southern California Intercollegiate Athletic Conference (SCIAC) tournament title with a 13-12 victory over Claremont-Mudd-Scripps. Maxwell Murphy paced the Poets with a hat trick amongst eight scorers, while Christian Thorton led CMS with a five-goal outing.

The winners of the two semifinals will meet at 3:30 p.m. Sunday, while the other two teams will meet for third place at 1:30 p.m.

The introduction of the Division III Championship came in February 2019 with two teams each from the SCIAC and CWPA set to make up the field. The SCIAC tournament winner was designated as the host team for 2019 and will rotate between conferences in future seasons.

The tournament is hoped to be a precursor for an NCAA sponsored Division III Championship.

Whittier (19-12, 13-1 SCIAC) is the #1 seed in the Division III Championship after winning the SCIAC regular season and tournament crowns. The Poets topped Redlands (12-7) and Claremont-Mudd-Scripps (13-12) to win the tournament title. Whittier is ranked at #1 in the CWPA Division III Poll.

Senior Dominic Nevarez was the SCIAC Athlete of the Year after posting 63 goals, 18 assists and 25 steals in 2019. Goalkeeper Murat Ersoz made 14 saves and boasts a .496 save percentage to hold things down defensively.

Miller Geschke has put in 77 goals and added 29 assists, while senior Clyde Hulbregtse has added 50 goals and 13 assists.

Previous Meetings: The teams did not meet in 2019.

Claremont-Mudd-Scripps (17-11) was the #2 seed in the SCIAC tournament after posting an 11-3 conference mark. The Stags are ranked #2 in the CWPA Division III poll.  CMS is led by Ethan Lewis, who has put in 49 goals, followed by Will Clark (44 goals, 51 assists) and Christian Thornton (35 goals).

Previous Meetings: Johns Hopkins is 7-7 all-time against CMS, including a 9-8 victory on Oct. 4. Finn Banks scored three times to lead the Bluejays, while Will Clark and Zach Rossman put in two goals apiece for the Stags.