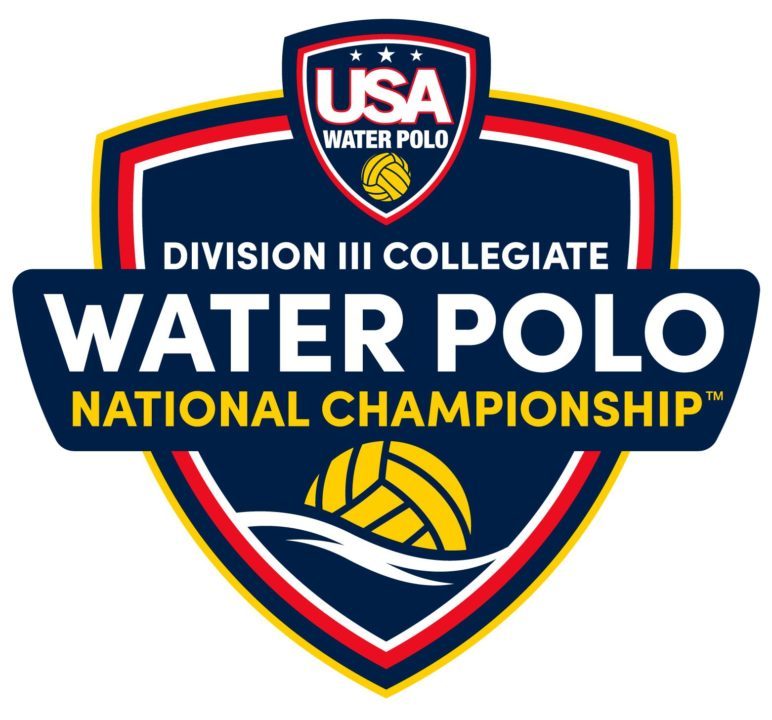 Much like NCAA basketball teams have multiple postseason options, Division III water polo teams will have an alternative option to the NCAA Tournament beginning in the fall of 2019. Current photo via USA Water Polo

Much like NCAA basketball teams have multiple postseason options (NCAA, NIT, CBA), Division III water polo teams will have an alternative option to the NCAA Tournament beginning in the fall of 2019.

USA Water Polo announced on Tuesday that it will sponsor the first-ever Division III national championship in a combined effort with the Division III institutions.

“USA Water Polo is proud to lead the effort in the establishment of the Collegiate Division 3 Championship,” said John Abdou, the Chief High Performance Officer of USA Water Polo. “The collaborative efforts that brought this to fruition is a testament to the ability of our community to work together for the greater good of the sport. We believe that this event will be a catalyst for growth at the varsity level and serve as another key piece of infrastructure for water polo in America.”

The newly minted tournament is slated to start with men’s water polo season in the fall with the women’s joining the action in May 2020. The four team affairs will include two teams each from the Southern California Intercollegiate Athletic Conference and the Collegiate Water Polo Association.

The SCIAC is set to host the tournament for both men and women in its first year. The conference will rotate hosting in following years.

“This is a huge step for the sport of water polo,” SCIAC Executive Director Jenn Dubow said. “We are very excited to work with USA Water Polo through this endeavor. Our teams are very competitive, and having a Division III national championship will help us to showcase those teams even more, and help us to grow the sport.”

Division III teams will still compete in their respective conferences during the regular season and vie for a spot in the national collegiate tournament.

This newly-announced Division III championship is an additional opportunity for the 17 men’s programs and 20 women’s program (including Milikin which begins play for both genders in two years).

“In my discussions with athletic directors considering the addition of water polo as a varsity sport, the opportunity for a meaningful postseason championship is often a major part of their decision,” CWPA Commissioner Daniel Sharadin said. “The establishment of this championship removes a key stumbling block for these schools. In addition, it goes without saying that our Division III members are excited about the chance to compete against “like” institutions for a national championship.”

In addition to an additional championship opportunity and the encouragement of institutions to add water polo as a varsity sport, coaches expressed the hope that this is the first step toward an NCAA sponsored Division III championship, which exists in men’s volleyball.

“Growing the sport and creating a Division III national championship experience for our student-athletes is the top priority for the SCIAC and its coaches,” Pomona-Pitzer men’s and women’s water polo head coach Alex Rodriguez said. “The model for this championship was created from the experience of men’s volleyball and the Molten Division III Invitational.”