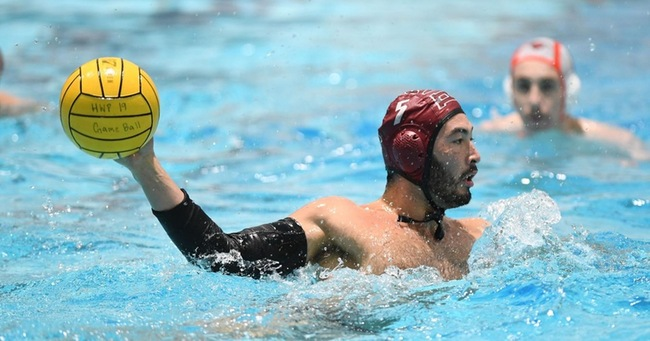 Along with the women’s quarters, the first leg of the eight-finals in the men’s Euro Cup contributes to the excitements of this LEN Water Polo Super Saturday.

#9 Harvard is now 22-0 on the season and has set program records for best start to a season and most consecutive wins after going 4-0 at the Julian Fraser Memorial Tournament this weekend.

Dennis Blyashov scored five goals vs. CBU on Friday, seven against Santa Clara and one vs. San Jose State on Saturday.

Among the other Week 8 results were seven upsets, two each at the hands of RV Cal Baptist and Santa Clara, and six overtime affairs, including one sudden death contest.

Cal Baptist downed #18 St. Francis 11-10 and #15 Bucknell 14-12 on Saturday, avenging a pair of earlier season losses. Logan Mena put in three goals vs. the Terriers, while Joseph Galgani scored four in the upset of the Bison.

For Santa Clara, Patrick Kirk, Jack Rottman and Shane Hughes each scored twice in a 7-6 win over #19 Brown, while Mac Carey put in four goals in a 10-7 decision against RV Princeton.

Johns Hopkins won the Division III Eastern Championships title with a 16-12 victory over MIT on Sunday. Both teams have earned a spot in the inaugural USA Water Polo Division III National Championship tournament in December, where they will be joined by the top two teams from the SCIAC.

Gannon won the Division II Eastern Championships title, besting Salem 14-13 in overtime in the championship game. Jacob Hollo was tabbed as Rookie/Goalie of the Tournament as Gannon went 3-0 with a 16-14 overtime win over Mercyhurst, a 21-18 win over McKendree and the title match overtime victory over Salem. Drago Marjanovic put in 10 goals and added 10 assists and five steals to pace the Golden Knights. Salem’s Milos Popovic was tabbed as the tournament’s Most Valuable Player.