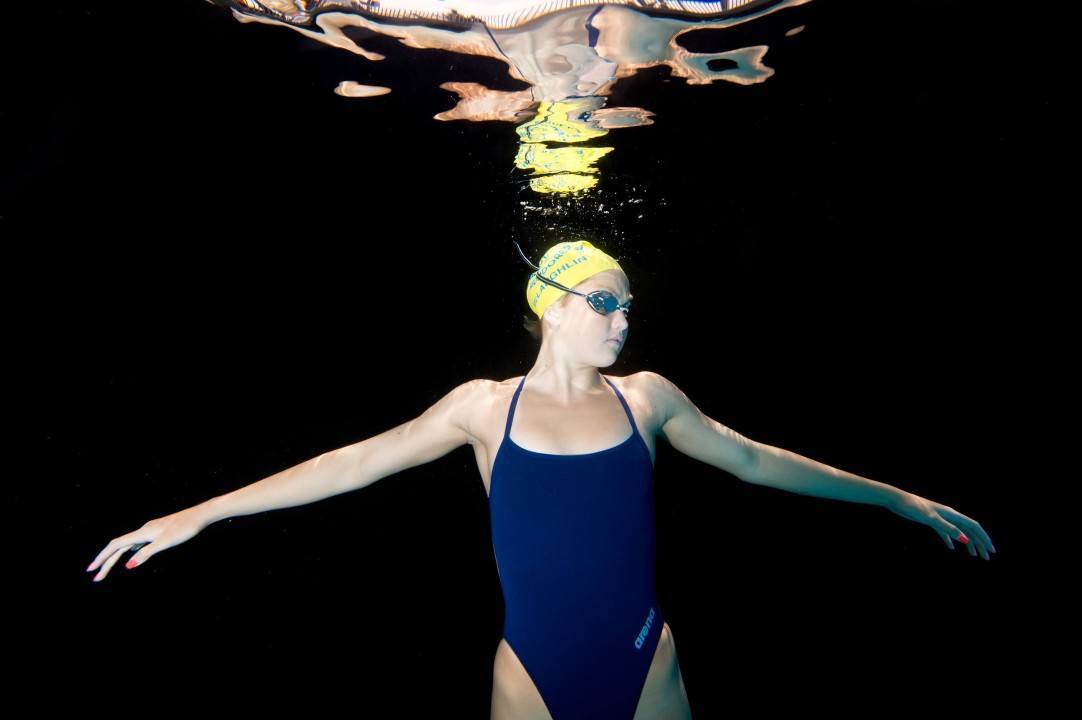 The National Interscholastic Swimming Coaches’ Association (NISCA) has released their 2014-2015 high school Academic All-America and Scholar Team rankings, and it was Michigan who pulled through with the biggest load.

Michiganders earned an astonishing 29 team awards out of 248 handed out, and individually had 196 out of 1723 awards. That means that the Wolverine State represents more than 11% of the best aquatic student-athletes in the country, more than triple the approximate 3% of the United States’ population that the state represents.

To earn this honor individually, athletes must hold at least a 3.750 GPA on a 4-point scale, or 93.75% on the grade scale used by their school. There is no requirement for athletic success in this scenario, but there are some names on this list who excel both academically and athletically. That includes now-graduated class of 2015 swimmers Brad Zdroik, a 3rd-place finisher at the YMCA National Championships and a Stanford commit; and Mark Andrew, who is a YMCA National Championship Meet Record holder and a Penn commit.

The women’s All-America Team is even more impressive, with three members of our high school class of 2015 top 20 recruits also earning high scholastic honors. #4 recruit and Cal commit Katie McLaughlin made the list, #9 recruit and Indiana commit Lillia King made the list, as did #12 Sonia Wang, who is heading to Harvard. Lexy Aitchison, who just missed our top 20 ranking, was a member of the 2014 Canadian Junior Pan Pacs Team and is signed to attend Duke in the fall.

McLaughlin is a member of the USA Swimming National Team.

Team Scholar summaries after the jump

For the boys, Pace Academy in Atlanta won the gold award and boasted the highest GPA of 3.861.
For the girls, Terry Sanford High School in Fayetville, North Carolina had the highest GPA with an astonishing 3.962.

Please let me know why doesn’t this list include my daughter who has a 4.4 GPA and her Medley Relay Clocked a 1.41 seconds….4 seconds under the automatic qualifing time.

Inaccurate List, there is nothing higher than a 4.0 on a 4.0 scale. According to the article, NISCA used unweighted grades.

Yes, the 4.4 GPA is weighted and if unweighted it would still be a 4:)

Inaccurate list – you may be confusing USA Swimming scholastic all-American with NISCA All-Anerican. If I understand correctly, NISCA is only for seniors, and thus, it is a one time award and has NO qualifying times, only participation. USA swimming is sophomore -senior award and has qualifying times.

The National Interscholastic Swimming Coaches Association (NISCA) Academic All America award is an honor earned by seniors who competed on their high school swim team, lettered their senior year and have a cummulative GPA of at least 3.75. Weighted grades may be used. You can find details at http://www.niscaonline.org. But, yes, the coach does need to fill out an online application and send in the appropriate verifications. Fees apply to nonmember coaches or late (after the initial March 31 deadline) applications. Unfortunately, no applications are accepted after June 15th.
Scholar Team is an award for varsity teams and has 3 levels, Gold, Silver and Bronze. Applications must be submitted and the… Read more »

What is this list? Do coaches submit the applications or swimmers/parents. I’m bummed to see that our entire team missed it. We’ve got several seniors who graduated with over 4.0s.

Anyone can send it. I send our team’s applications. The parents and student fill out the form and admin, counselor, coach signs off on it. A transcript is required with the application. The team GPA calculates the entire team GPAs. The application is free as long as the coach is a NISCA member and it is sent before the due date. I believe its either $20 or $25 per person after the due date.

You forgot to mention Class of 2015 top 20 recruit Lillia King #9 who committed to Indiana University. Lillia is both a US National and US Junior National team member.